In 2005, the Identity Theft Resource Center (ITRC) began monitoring and tallying the ever-growing number of US security breaches. Since then, the organization has seen a 397 percent increase in data exposure incidents across financial services, business, education, government and healthcare sectors. 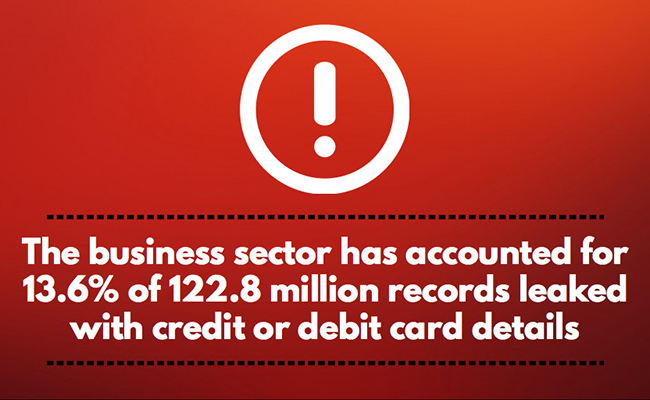 This week, the ITRC’s Data Breach List hit a milestone of 6,013 reported data breach incidents. So far in 2016, nearly 6.2 million records have been compromised – adding to the more than 851 million records exposed over the last decade.

Although no two breaches are exactly alike, a common thread is the exposure of personal identifying information (PII), with 32.7 percent of breaches compromising Social Security numbers (SSNs) and nearly 13 percent exposing credit or debit card information.

The IRS experienced a 400 percent surge in tax-related phishing and malware incidents during January and February of this year. SSNs are the golden ticket – the most critical piece of information – for fraudsters to effectively impersonate another individual.

“Tax refund fraud continues to rise creating almost unbearable issues for victims nationwide,” said Eva Velasquez, CEO of ITRC. “It is our belief that the 575 healthcare breaches since 2010 – that have exposed more than 142 million social security numbers – are contributing to this increase”.

The business sector, on the other hand, has accounted for 13.6 percent of 122.8 million records leaked with credit or debit card details, following high-profile hacks of major retailers like Target and Home Depot.

Additional data points across all five sectors, from 2005 to present, include: