The US Foreign Surveillance Intelligence Court (FISC) has approved every electronic surveillance request for foreign intelligence purposes it has received in 2015.

As it turns out, such an extremely high approval rate is not unusual. Since its establishment in 1978, the FISC denied only 12 requests, and asked for the warrant requests to be modified to be approved in 3,369 cases. At the same time, it approved 38,365 requests. 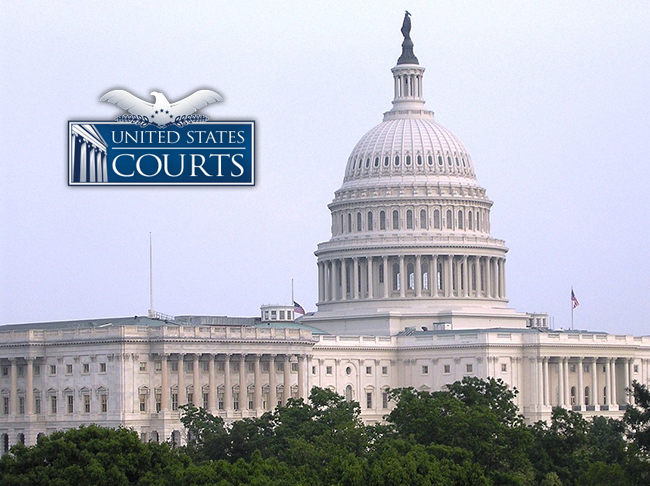 The requests are usually made by the NSA and the FBI and, once approved, they often require ISPs and telecoms to help with the surveillance.

According to a memo by the US Justice Department that Reuters reporters managed to peruse, the number of received and approved communication surveillance warrant requests in 2015 is 1,457 (80 applications had to be modified in order to be granted).

During the same period, the FBI requested for 48,642 national security letter (NSL) – usually accompanied by a gag order – to be sent out. The great majority (31,863) of those looked for information about foreigners, and a much smaller number was made to collect information about US citizens and legal immigrants (9,418).

Interestingly enough, despite this discrepancy, the number of foreign individuals targeted with these NSLs was smaller than that of targeted US citizens and legal immigrants – 2,053 vs 3,746.

Finally, the government also made 142 applications to the surveillance court for access to business records, and was granted all of them.

FISC in the spotlight

The FISC – a secret court where the hearings are closed to the public and, until recently, the judge was able to hear only the claims made by the government – was established in 1978. But it is only in 2013, after Snowden’s revelations how it approved programs like PRISM and the phone records collection program that Verizon has been ordered to help with, that its existence has become more widely known.

With this change, criticism about the one-sidedness of the legal process and the lack of meaningful judicial and public oversight of the court’s decisions have been repeatedly raised by privacy and civil liberties advocates. Also, the fact that some decisions by the court created exceptions to the Fourth Amendment’s requirement of a warrant for searches and seizures has also raised criticism and questions.

The increased scrutiny has lead to at least one welcome change: as of last November, five lawyers have been designated as outsider public advocates at the FISC. This was made possible by the passing of the USA Freedom Act in June 2015.

The FISC and the agency submitting the request repeatedly claimed that such a great number of approved requests is not the result of the court “rubber stamping” them without critically analyzing them, but the result of them being repeatedly reviewed and polished before submission, with input from the FISC about what can be accepted and what not.

But the lack of transparency when it comes to the operation of the FISC is what worries privacy advocates, as it forces the US public to accept all those claims because they can’t check whether they are true or not. The push for more transparency is constant, but significant results are yet to be achieved on that front.