High-profile data breaches are negatively impacting consumer trust in major brands, according to a new FireEye report. 76 percent of respondents would likely take their business elsewhere due to negligent data handling practices. Additionally, 75 percent of consumers stated they were likely to stop purchasing from a company if a data breach was found to be linked to the board failing to prioritize cyber security. 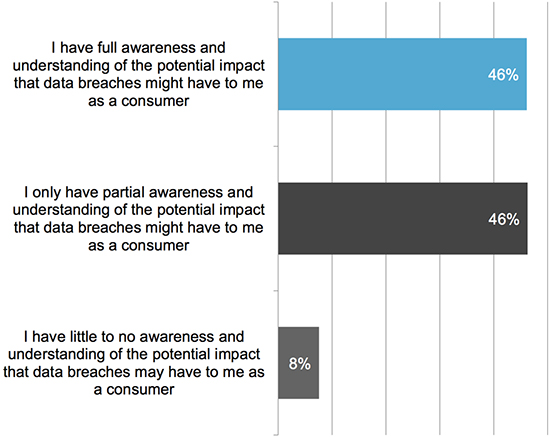 The survey findings also highlight the potential long-term financial impact of data breaches on major brands, with 59 percent of consumers warning they would take legal action against companies if a data breach resulted in their personal details being used for criminal purposes.

72 percent of consumers also reported that they will now share fewer personal details with companies, which could hit the revenues of organizations—from social media platforms to search engines—that rely on collecting detailed consumer data for advertisers.

“Unfortunately, large cyber attacks and data breaches are becoming more commonly associated with brand names in the United States,” says Grady Summers, CTO at FireEye. “After major data breaches, organizations often attempt to regain customer trust through initiatives such as free monitoring or other compensation. But this research finds that, despite these efforts, the cost of the attacks—both financially and in damaged reputations—remain for long after the breach.

“As the results tell us, consumers are more aware and increasingly willing to protect their data—not only by sharing less personal information, but also by taking their business elsewhere,” Summers continues. “Brands must now realize that data protection is something customers have come to expect and investments in security can create a competitive advantage in today’s world of growing cyber attacks.” 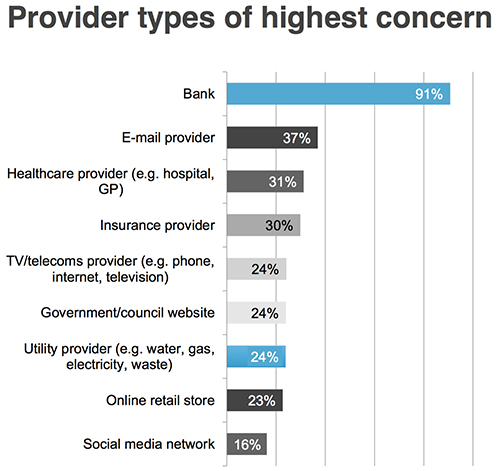 Consumers are less trusting of brands and will share much less with them once they have experienced a large breach:

Data breaches have tangible legal and financial impacts on brands they currently use:

Consumers expect information and a response from businesses far faster than they experience today.

Once an attack on a big brand occurs, there is nothing good that comes of it.

FireEye commissioned independent technology market research specialist Vanson Bourne to undertake the research upon which this press release and report is based. 2,000 interviews took place during April 2016 with regular consumers aged 18 or older in the United States.