25-year-old Adam Penny hacked the systems of an unnamed gold bullion trading firm, and used the stolen information about gold deliveries to intercept them before they are delivered to the rightful owners. 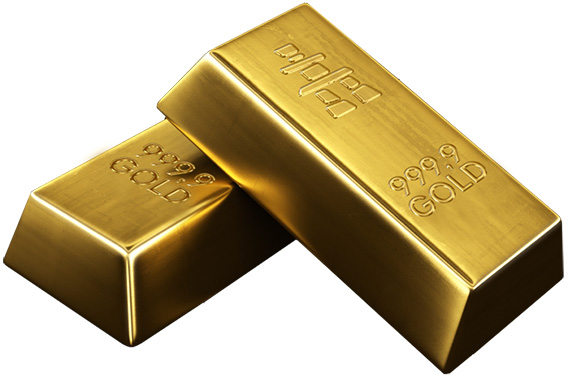 London-based Penny was obviously the mastermind behind the heist, but directed three collaborators to physically grab the deliveries.

The group managed to head off some of the deliveries, but not all. In one case the postman refused to hand over the package even though the interceptor had the right information that identified him/her as the recipient, because he knew the victim personally.

With this scheme, the group managed to “earn” over £88,000. The stolen gold was sold to a London-based jeweller that was kept in the dark about its provenience.

Not satisfied with the stolen amount, Penny turned to blackmailing the firm, and that was the beginning of his downfall. The firm reported the breach and the blackmail attempt to the police, and the UK National Crime Agency’s Cyber Crime Unit sprung into action.

“At the time of his arrest Penny was living in a luxury apartment in the Canary Wharf area, despite having no paid employment that we could identify,” said Detective Constable Matt Burke of the Cyber Crime Unit.

During the arrest, they found six iPhones and two MacBooks at his home, which contained evidence of the blackmail demands and instructions for the interceptors.

Penny has been convicted of conspiracy to steal, unauthorised access to a computer and blackmail at Kingston Crown Court, and has been handed over a jail sentence of 5 years and 4 months.

“This case highlights the importance of robust cyber security systems for businesses and particularly those with an on-line presence. In this case the breach was reported to the police and we were able to investigate and bring Penny to justice, without further compromise to the company and their customers,” pointed out Detective Inspector Sanjiv Gohil of the Cyber Crime Unit.