Last Friday, General Motors has announced that the owners of some 3.64 million of its vehicles will have to come in for a re-flash of their sensing and diagnostic module (SDM) software. 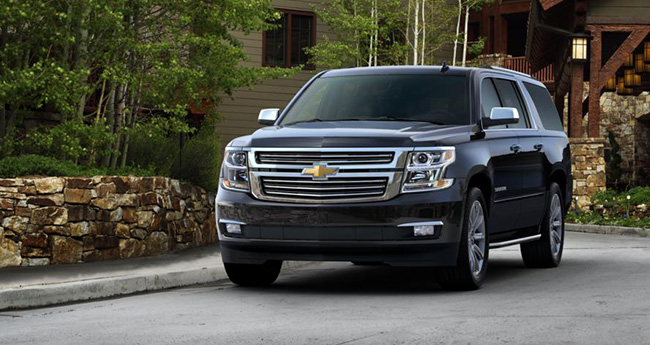 Apparently, a software bug tied to the diagnostic “oscillation test” routine in the SDM software makes it so that frontal airbags and seat belt pretensioners will not deploy “in certain rare circumstances when a crash is preceded by a specific event impacting vehicle dynamics.”

They did not explain what these “rare circumstances” are, but noted that the failure to deploy of this security feature could result in increased risk of injury to the driver and front passenger.

Cars affected by this latest problem include certain:

Owners of those cars will be notified by the company, and the software update will be free of charge – they only need to visit a GM dealership.

As time-consuming as this might seem both for the vehicle owners and the dealerships, there must be a reason why the update can’t be performed over-the-air (i.e. remotely).

Maybe GM does not believe that, at the moment, they can assure the total security of this approach. Unfortunately, the come-in-the-dealership-and-we’ll-fix-it approach has its own problems, as many owners will ignore the recall, or simply won’t have the time to do it.

But, with the recall notification, GM has effectively put the onus of keeping themselves safe on the car owners.

This is not the first time that GM has had problems with airbags. In fact, in 2014 defective ignition switches in some of its cars resulted in the non-deployment of the airbags, and at least 13 individuals lost their lives due to it.