With just a month left until the 2016 United States presidential election, the Department of Homeland Security and Office of the Director of National Intelligence officially stated that Russia is behind the recent hacks of US political targets. 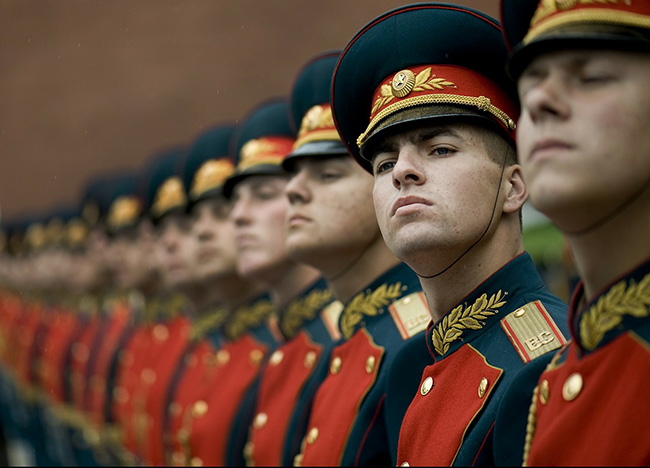 “The US Intelligence Community (USIC) is confident that the Russian Government directed the recent compromises of e-mails from US persons and institutions, including from US political organizations. The recent disclosures of alleged hacked e-mails on sites like DCLeaks.com and WikiLeaks and by the Guccifer 2.0 online persona are consistent with the methods and motivations of Russian-directed efforts,” notes the statement released on Friday.

“These thefts and disclosures are intended to interfere with the US election process. Such activity is not new to Moscow—the Russians have used similar tactics and techniques across Europe and Eurasia, for example, to influence public opinion there. We believe, based on the scope and sensitivity of these efforts, that only Russia’s senior-most officials could have authorized these activities.”

They stopped short of accusing the Russian Government of scanning and probing of some US states’ election-related systems, but added that these activities “in most cases originated from servers operated by a Russian company.”

Finally, they attempted to reassure US citizens about the security of the actual voting process, saying “it would be extremely difficult for someone, including a nation-state actor, to alter actual ballot counts or election results by cyber attack or intrusion,” due to the decentralized nature of the US election system and the protections state and local election officials have in place.

Only they know why it took them so long to issue this statement (the DNC hack was revealed in June), why it was issued now, and how they can be “confident” that Russia is behind the hacks, as attribution of cyber attacks is a notoriously problematic issue. Also, the statement was not accompanied by any evidence.

Expectedly, the Russian Government said the accusations are “nonsense”, and an attempt to influence voters – the current public narrative around Republican presidential nominee Donald Trump is that he’s sympathetic to Russia and its president Vladimir Putin, and that the latter is also keen on Trump becoming the next US president.

The statement comes at a moment when US – Russia relations are deteriorating over several issues, including the situation in Syria, as well as continuous leaks of sensitive material allegedly stolen in the various hacks mentioned in the statement.

Some consider this official statement as a stop on the US way towards imposing economic sanctions on Russia, others as a way to temporarily stay the onslaught of cyber attacks that could influence the results of the election. It could be both, or none, or it could be simply a way to reassure US citizens that voting systems can’t be tampered with.

Tony Gauda, CEO of ThinAir, believes it’s too late for the latter.

“This development unfortunately won’t reverse the damage to the trust and security over our American election process, and highlights a darker side of an evolving digital age – with the right power and resources, malicious actors thousands of miles away can influence an election with a click of a button. Because cyberattacks, especially attacks against major political organizations, are proving to be extremely effective at manipulating the American political process, we are only going to see an increase in frequency and impact going forward. This a cyber-political paradigm shift, and it’s apparent that we’re woefully unprepared,” he opines.

“The next President has an enormous challenge to counter these digital threats evolving even before they take office. Going forward, they must prioritize implementing new systems and measures that safeguard sensitive data, even if it is breached or gets into the wrong hands. Without the right technology to neutralize these attacks, American voters will continue to be at risk of foreign manipulation.”