WiFi continues to be the source of serious problems and confusion in enterprise K-12 and higher education. The most common issues reported were WiFi association and WiFi performance, followed by the vague category of unknown. 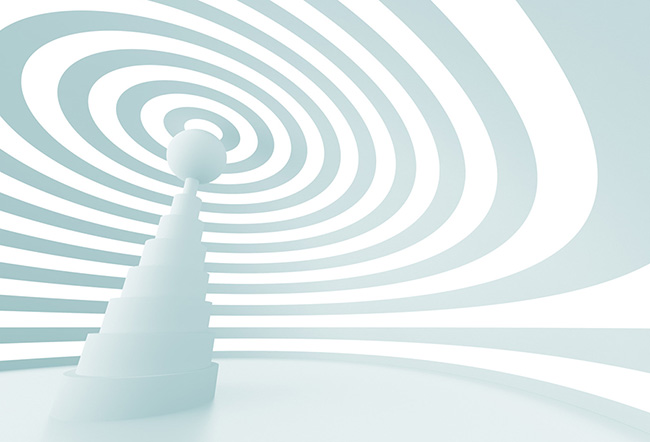 Often times, WiFi is reported as the issue but after further diagnosis, it is determined that WiFi is not the actual cause of the problem.

A nationwide survey by ZK Research was conducted online of a cross section of 100 network administrators from the K-12 education, higher education and enterprise sectors. It found that:

There’s a disconnect for users and network administrators when it comes to wireless connectivity. Too often, it’s a ‘WiFi issue’ when there are other issues that need to be addressed, leading to wasted time for both IT staff and the end-user,” said Zeus Kerravala, principal analyst at ZK Research. “With wireless networks becoming the norm for the large enterprise, the research shows that collaboration and remote troubleshooting have a long way to go, and that administrators are spending too much of their time dealing with the connections.”

“Sitting around for 30 minutes or more while you wait for the network team to scramble and figure out what went wrong just doesn’t cut it,” noted Rick Wilmer, CEO and president of Mojo Networks. “These findings show how much money is being wasted in the enterprise, and how many class hours our students are losing, due to unreliable networks and the complexity of diagnosis and remediation.”