US-based IPVanish VPN, whose VPN network spans 40,000+ IPs on 500+ servers in 60+ countries, has recently pushed out a major new edition of its app. 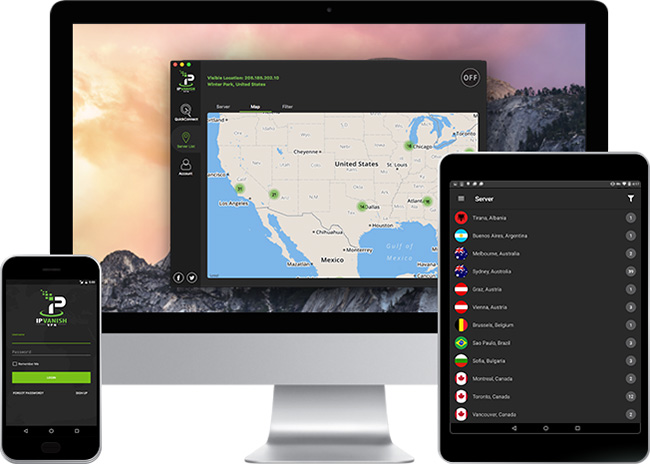 The new version (v3.0) has many improvements: a sleeker design, an expanded server list, a QuickConnect feature that allows users to connect to their favorited server with a single click, a mini UI in the menu bar, new server notifications, an easy button to reset your DNS settings and advanced DNS control, load balancing

Security improvements have also been added:

According to Austin Musice, Lead Developer at IPVanish VPN, the biggest changes in the latest version are load balancing and the new simpler UIs. On each platform they can now load balance across countries and cities to pick the best server each user, and this allowed them to simplify the UIs.

“On Android we now have a widget that can ‘float’ on your home screen, a today extension on iOS, a mini UI window on Windows, and a drop down from the menu bar on macOS.”

One of the biggest challenge they’ve encountered while working on this new version was to take the feature parity goal and apply it in a natural way on each platform, so that people would still have a good idea of exactly how IPVanish VPN worked – even if they were switching from one platform to another.

“Along with that was making sure that we took care of all the different types of users we have now. They all use the software differently with different goals in mind, and making sure we were adding features to make IPVanish VPN easier to use, without removing something they really wanted,” he shared. 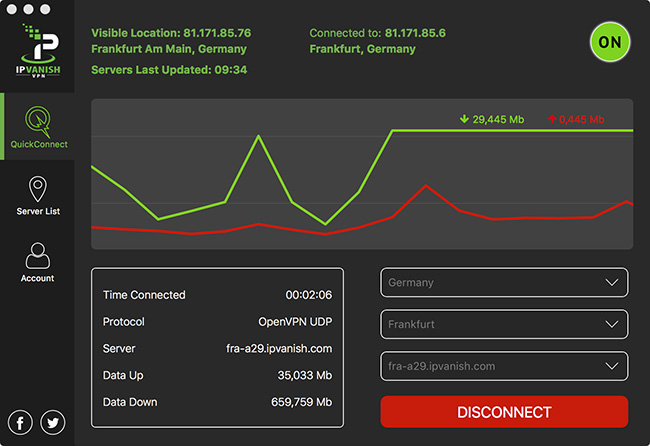 The company has its own in-house teams dedicated to client and server software, and they continually try to find new things they can bring to users. In fact, the company has recently created the position of “user advocate”, to better understand what users feel they are missing, or what they may want to see in the future.

Version 3 is just the beginning, he says. “We have invested a significant amount of money in our development team in the last year expanding by seven fold in personnel, and have increased the amount of equipment and software. There is a lot we have in the pipeline, and we are excited to continue to bring some of it to market over the next 3 quarters,” Musice says.

“We are already working on the next major update to the software. It’s not quite as big as this total overhaul, but we are adding brand new features to v3 in 3.1. Also, we are going to bring IPVanish VPN to a couple new areas that it hasn’t been readily available before, and that’s all I want to give away for now.”