A new study conducted by Dimensional Research evaluated the confidence of IT professionals regarding the efficacy of seven key security controls, which must be in place to quickly detect a cyber attack in progress. Study respondents included 763 IT professionals from various industries, including 100 participants from the retail sector. 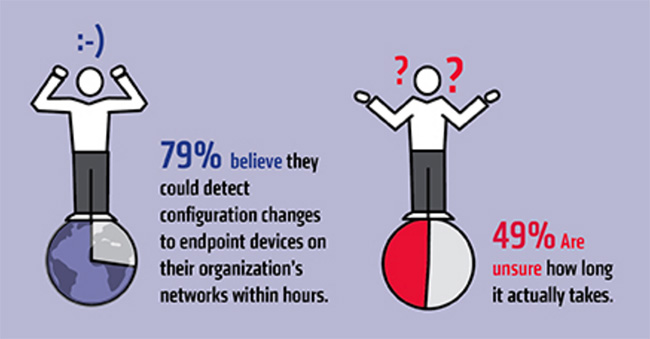 Despite unique attacks on their sector, retail IT professionals participating in Tripwire’s study were overconfident in their ability to quickly collect the data needed to identify and remediate a cyber attack. For example, seventy-one percent of the retail respondents believed they could detect configuration changes to endpoint devices on their organizations’ networks within hours. However, only fifty-one percent of the respondents knew exactly how long this process would take.

The increased scrutiny of retail cyber security in the wake of major breaches has forced organizations to focus on securing their environments, yet these survey results show that there’s still a lot of room for improvement,” said Tim Erlin, senior director of IT security and risk strategy at Tripwire. 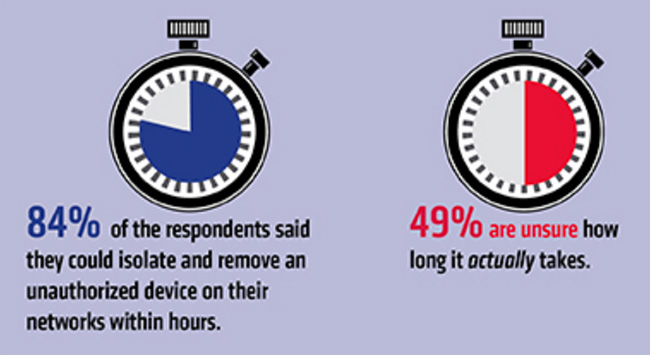