The extradition order for British hacker Lauri Love has been signed on Monday by the UK Home Secretary Amber Rudd, and Love has 14 days to appeal the decision. 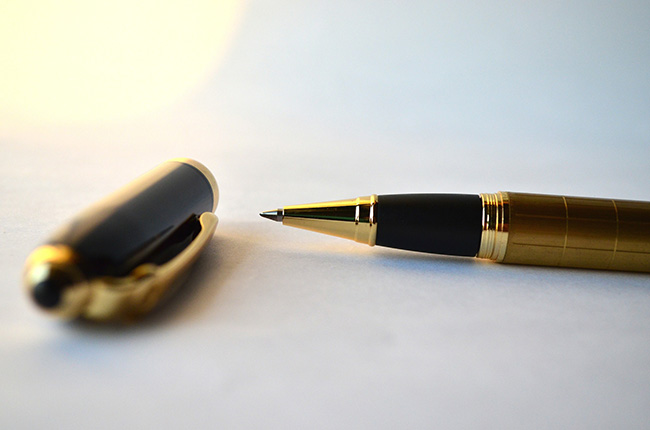 The 31-year-old was first arrested in late 2013, and then again in 2015. He faces three extradition requests from separate US court districts (New York, New Jersey and Virginia) for his alleged participation in #OpLastResort, Anonymous’ hacking operation effected in protest of the death of Aaron Swartz and his persecution while he was alive.

The operation included hacking and stealing information from several US government and military agencies, including the US Federal Reserve, US Army, NASA, and the Environmental Protection Agency. The attacks collectively resulted in millions of dollars in damages to the government victims, the prosecutors claim.

Love’s legal team has argued that due to his severe depression and diagnosed Asperger Syndrome, he is in danger of killing himself if he is sent to stand trial in the US.

The same defense worked for UK hacker Gary McKinnon four years ago, when then-Home Secretary Theresa May halted his extradition to the US based on the Human Rights Act. Since then, the forum bar has been introduced in the Extradition Act 2003, to allows UK courts to refuse extradition “where a substantial measure of the requested person’s conduct was performed in the UK and where it is in the interests of justice to do so.”

Love’s legal team says that his incursions were conducted from his home computer, in Suffolk.

“Given the importance of Lauri’s case, as the first substantive test of Theresa May’s forum bar, it is likely that permission would be granted and an appeal will be heard in the High Court. Lauri’s solicitor in the UK, Karen Todner, has said that the case could be taken all the way up to the UK Supreme Court and even the European Court of Human Rights in Straasbourg,” the Courage Foundation, a trust set up for the purpose of providing legal defence and campaign aid to journalistic sources, explained.

Love has received the support of 114 Members of the UK Parliament, who have recently signed a letter to US President Barack Obama asking him to revoke his extradition warrant.