The ransomware attack that hit the San Francisco Municipal Transportation Agency last Friday is just one of many mounted by the same attacker. 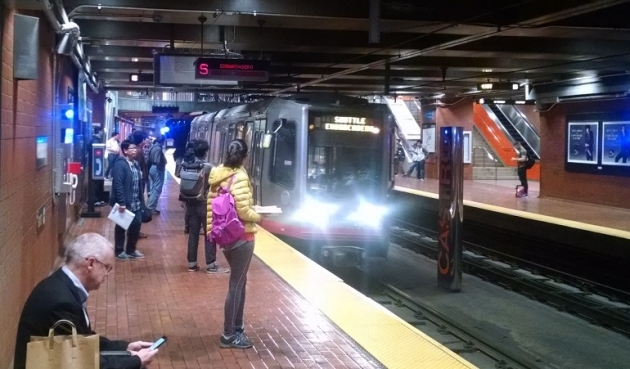 According to an unnamed security researcher who managed to hack the attacker’s email account, a number of US-based manufacturing and construction firms have been hit before the SFMTA, and at least one of them paid the ransom.

The researcher told Brian Krebs that he managed to guess the answer to the secret question that allowed him to reset the password for the attacker’s email account (cryptom27@yandex.com).

There he discovered the existence of a backup email account (cryptom2016@yandex.com) which he also managed to compromise by using that very same answer to the secret question.

A perusal of both accounts revealed:

The SFMTA did not pay the ransom, and has never even considered doing so.

“We have an information technology team in place that can restore our systems, and that is what they are doing,” a spokesperson for the agency stated on Monday.

“Existing backup systems allowed us to get most affected computers up and running this morning, and our information technology team anticipates having the remaining computers functional in the next day or two.”

No data was stolen from the agency, and the attack did not affect their customer payment systems or payroll system, the spokesperson added.

This publicly revealed attack has proven (again) that ransomware is a lucrative business, and that having a good backup strategy is a must in this day and age for every business.