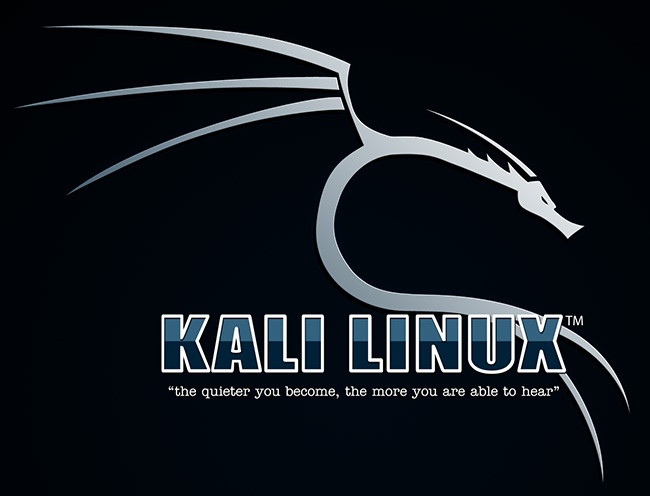 The KLCP was developed to be a foundational certification, essential both for novices in the information security field and professionals with some field experience.

Keeping the Kali Linux spirit, the online version of the book will be free of charge, allowing anyone who wishes to hone their skills and improve their knowledge of Kali to do so at no cost. This book, together with the official Kali documentation site will encompass the body of knowledge for the KLCP. 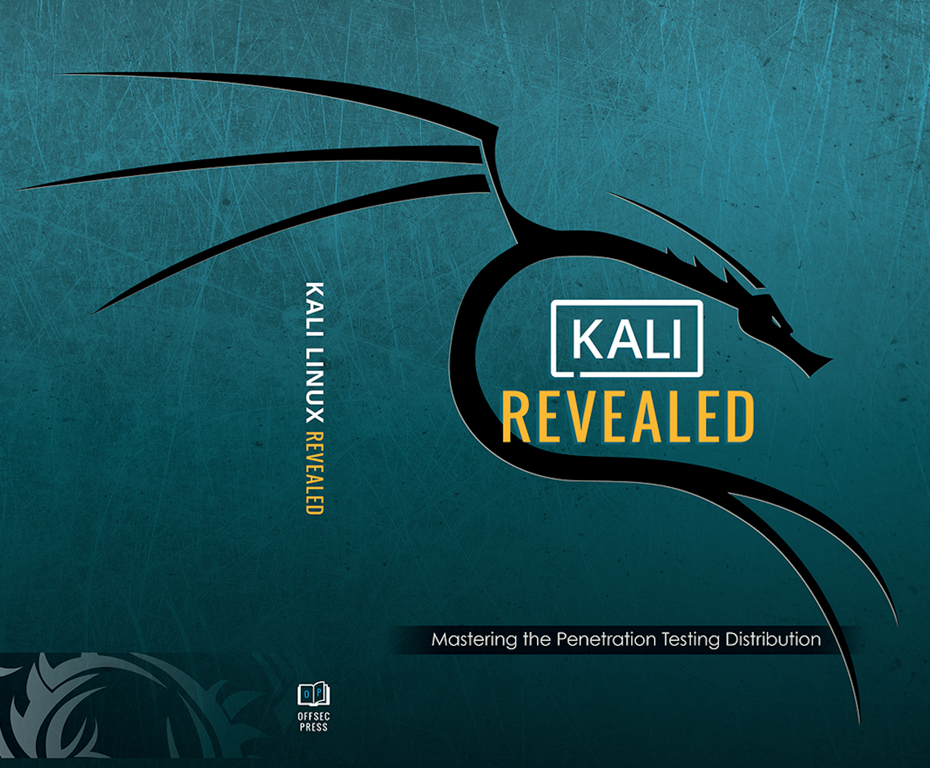