Webroot revealed the top 10 most malware-infected US cities. According to Webroot’s data, Houston is the most infected US city with 60,801 infected devices. 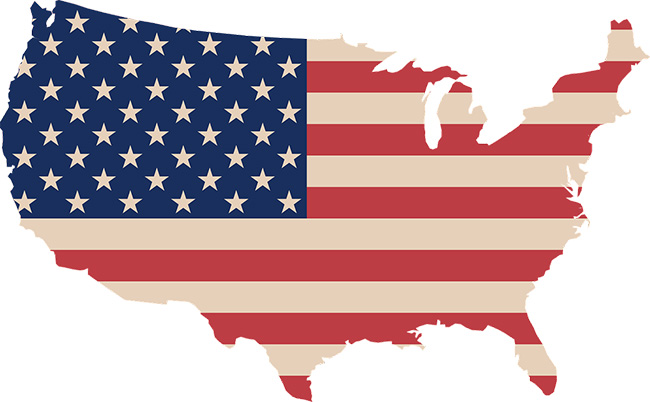 The research reflects the number of PCs, laptops, tablets and smartphones that have been infected with malware. Surprisingly, each infected device has, on average, between six and 24 pieces of malware installed.

The top 10 most infected cities and number of infected devices include:

The 10 most population-dense cities, according to The United States Census Bureau and in order of decreasing population density, are New York City, San Francisco, Boston, Miami, Chicago, Philadelphia, Washington, D.C., Long Beach, Calif., Los Angeles and Seattle. Webroot data, however, revealed very little correlation between population density and the number of infected devices in the city. In fact, only one of the most infected cities, Los Angeles, is among the most population-dense cities.

“Our most infected cities list shows that cybercriminals have no geographical bias,” said David Dufour, senior director of engineering at Webroot. “Whether you live in a big city or small town, from east coast to west coast and everywhere in between, you are susceptible to being a victim of malware. It is in everyone’s best interest to run a security solution on their personal device, and to make sure that all security software subscriptions are current.”

What can you do to stay secure?

Avoid free public Wi-Fi. Cybercriminals are known to create ad-hoc networks that look like free internet, but actually launch a “man in the middle” attack. It’s best to stick to secure networks when on-the-go.

Use good judgement. Be extra vigilant about the websites visited, the URLs followed and the applications and mobile apps used.

Store sensitive data in the cloud. Generally, encrypting ransomware only has the means to encrypt files stored locally on a user’s system. Because of that, data stored in the cloud can often be more secure than storing on a home network.