Animal tracking through electronic tagging has helped researchers gain insight into the lives of many wild animal species, but can also be misused by wildlife poachers, hunters, animal-persecution groups and people interested in seeing and interacting with the animals – all to the detriment of our animal brethren. 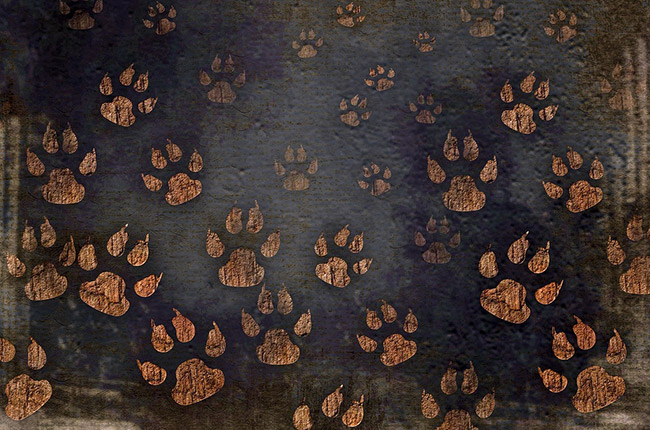 A recent paper by a group of researchers from several Canadian and US universities has pointed to several instances of misuse or attempted misuse of the tracking technology:

The researchers believe that instances of poachers intercepting signals to track animals down are under-reported, as the researchers and conservationists are worried about losing funding.

Reports of abuses of GPS tagging occasionally appear on blogs and research websites, and sometimes in local news, but by and large the issue has not appeared in scientific literature, although the problem is becoming more difficult to ignore.

The researchers have also noted that photographers and people interested in seeing wild animals have been known acquire and use tracking equipment, and they are worried that “frequent exposure of animals to people can habituate them to human interaction, which at minimum alters the animal’s natural behavior, thus negatively influencing research findings.”

They are also worried that non-researchers can easily purchase and deploy their own tags, which could interfere with research efforts in a number of ways.

The tagging devices are usually collars with GPS or radio transmitters, and cost between £150 and £4,000, The Times reports. But, unfortunately, security measures for protecting their signal are not adequate.

In the case of the Yellowstone wolfs, hunters discovered the frequencies at which the radio transmitters operated by using cheap receivers. In the case of the Indian tiger, where a satellite-based tagging system was used, the information was sent directly to researchers’ email accounts, and we all know how easily those can be compromised.

The researchers are calling for other researchers to delve into the issue, but also want electronic tracking manufacturers, researchers, managers, and other stakeholders to meet and discuss their responsibilities, share information, create policies and solutions that would keep the data secure, and more.

Finally, they want regulators “to develop clear and enforceable policies and regulations that limit the ability of the public to use telemetry tools for activities that are inconsistent with the mission of (animal) management agencies.”