Mid-tier companies are battling a black hole of time, security expertise, and budget to procure, implement, and manage a variety of security products, according to a study conducted by 451 Research. 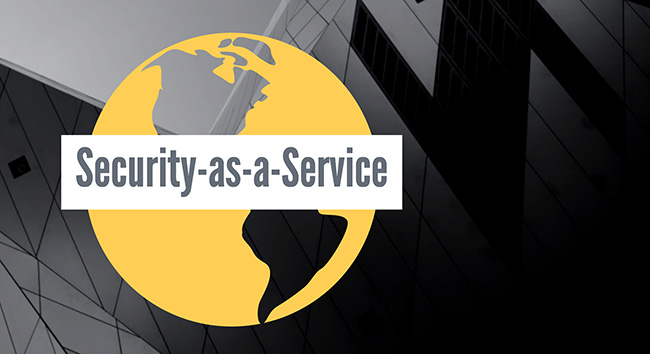 82 percent of respondents indicated they spend 20 to 60 hours of in-house staff resources a week to do that. Despite the well-documented challenges associated with finding and retaining security professionals, the study revealed that nearly three-quarters of the respondents dedicate between 3-5 full-time employees to manage their security.

The financial hit to mid-tier businesses is an average of $178,000 annually just for network security, which represents 39 percent of an organization’s total IT security budget.

“The security challenge for mid-tier businesses is multi-dimensional. For these businesses, everything seems to be increasing—attack frequency, compliance requirements, complexity, costs, and the number of security products that need to be managed,” said Daniel Cummins, analyst at 451 Research. “Cloud-based security-as-a-service offers potentially significant advantages in terms of simplicity and access to security that may prove to be less complex and expensive than traditional approaches.”

The study heralded a potentially seismic shift in the channel ecosystem and how security is delivered to mid-tier businesses.