The big question in Thursday’s intelligence hearing on worldwide threats before the US Senate Intelligence Committee was whether the Russian government interfered with US elections. 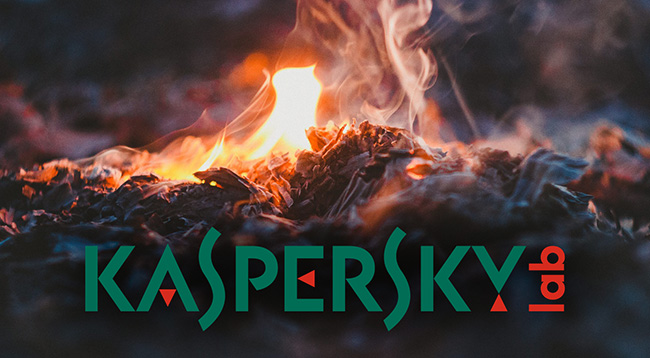 Also, all of them responded no to the question of whether they would be comfortable having on their computer software created by Russian security company Kaspersky Lab. The implication is that the company possibly has close ties with the Russian government.

Eugene Kaspersky comments on the situation

At approximately the same time that the hearing was going on, Kaspersky Lab founder Eugene Kaspersky was participating in an AMA (Ask Me Anything) session on popular online discussion site Reddit.

Participants in the discussion did not shy away from asking some tough questions, including asking him what he thought about the aforementioned statements by the heads of the US intelligence community.

“I respectfully disagree with their opinion, and I’m very sorry these gentlemen can’t use the best software on the market because of political reasons,” Kaspersky noted, and added that he would be very happy to testify in front of the Senate, to participate in the hearings and to answer any questions they would decide to ask him.

After the AMA, the company released the following official statement regarding the things said at the hearing:

“As a private company, Kaspersky Lab has no ties to any government, and the company has never helped, nor will help, any government in the world with its cyberespionage efforts. The company has a 20 year history in the IT security industry of always abiding by the highest ethical business practices, and Kaspersky Lab believes it is completely unacceptable that the company is being unjustly accused by ‘anonymous sources’ without any hard evidence to back up their false allegations. Kaspersky Lab is available to assist all concerned government organizations with any ongoing investigations, and the company ardently believes a deeper examination of Kaspersky Lab will confirm that these allegations are unfounded.”

These claims about ties with the government have been repeated for years, and Kaspersky Lab and Eugene Kaspersky himself has always denied that there is any truth to them.

It Is also true that the company has been at the forefront of many investigation about cyber espionage and crime campaigns believed to have been effected by Russian attackers – as well as those tied to the US and the NSA.

“There are many investigations in many regions and we assist many national and international cyberpolice forces like Interpol and Europol to stop criminal schemes and arrest the attackers,” Kaspersky noted in the AMA.

He also said that these latest claims about the company ties to the Russian government haven’t affected their business (yet?), but that they don’t make him happy.

Finally, he also made sure to confirm that the $11,250 the US subsidiary of Kaspersky Lab paid former national security adviser Michael Flynn in 2015 were a speaker fee for a DC public conference. Flynn was forced to resign from that post earlier this year, amid suspicion that he might be a foreign agent paid by the Russian government.