Qualys announced a new solution that extends its single-pane visibility and continuous security to the new and growing virtualization environment of Docker containers, and enables customers to proactively build security into their container deployments and their DevOps processes at any scale. 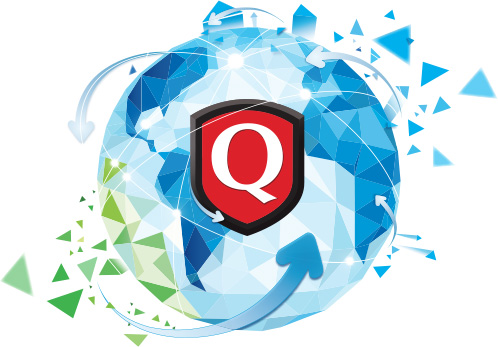 “OS containers are not inherently unsecure, but are being deployed unsecurely, driven by developers and a need for agility in service development and deployment,” according to Neil MacDonald, VP and Distinguished Analyst, Gartner. “Security and risk management leaders must address container security issues around vulnerabilities, visibility, compromise and compliance.”

By integrating this solution into their DevOps toolchain, users can identify and remediate risks early in the development cycles to reduce the risk created by open development methods and their inherent sprawl. Qualys’ high-accuracy vulnerability scanning also reduces the pain of clearing false-positives and allows security teams to focus on identifying and remediating actual risks.

“Containers are core to the IT fabric powering digital transformation,” said Philippe Courtot, chairman and CEO, Qualys, Inc. “Our new solution for containers enables customers on that journey to incorporate 2-second visibility and continuous security as a critical part of their agile development.”

Discovery, Inventory, and Near-Real Time Tracking of Container Events: Container Security identifies detailed inventory and provides advanced metadata search so users can identify assets based on multiple attributes. Additionally, they can use topology views to visualize container environment assets and their relationships, in order to understand and isolate members impacted by an exposure even when deployed at scale.

Vulnerability Analysis for Image Registries and Containers: Qualys provides high accuracy vulnerability scanning of images, registries and containers in addition to the underlying host operating system. This allows security analysts to rapidly analyze the cause and focus on remediation, rather than spending time clearing false positives, which can be common with ordinary off-the-shelf container vulnerability scanners.

New Qualys ‘Container Sensor’: Qualys’ has developed native container support, distributed as a Docker image. Users can download and deploy these sensors directly on their container hosts, add them to the private registries for distribution, or integrate them with orchestration tools for automatic deployment across elastic cloud environments.

Qualys Container Security will be available in beta starting September 2017.