Alexander Vinnik, a Russian man arrested on Tuesday in Greece, is allegedly the operator of digital currency exchange BTC-e, through which funds from the Mt. Gox bitcoin exchange hack have been laundered. 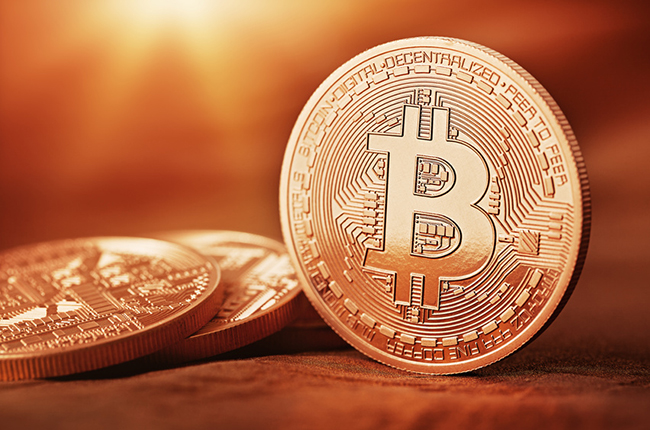 According to “an unofficial independent investigation into Mt. Gox” by a number of individuals, Vinnik might also possibly be the perpetrator of the hack, and the group has shared a short summary of how they believe the theft was executed.

For the moment, though, he has been indicted in the US only for the operation of an unlicensed money service business, money laundering, and engaging in unlawful monetary transactions.

“According to the indictment, since its inception, Vinnik and others developed a customer base for BTC-e that was heavily reliant on criminals, including by not requiring users to validate their identity, obscuring and anonymizing transactions and source of funds, and by lacking any anti-money laundering processes,” the US Attorney’s Office for the Northern District of California says.

“The indictment alleges BTC-e was operated to facilitate transactions for cybercriminals worldwide and received the criminal proceeds of numerous computer intrusions and hacking incidents, ransomware scams, identity theft schemes, corrupt public officials, and narcotics distribution rings. Thus, the indictment alleges, BTC-e was used to facilitate crimes ranging from computer hacking, to fraud, identity theft, tax refund fraud schemes, public corruption, and drug trafficking. The investigation has revealed that BTC-e received more than $4 billion worth of bitcoin over the course of its operation.”

Vinnick’s case has been investigated jointly by the Internal Revenue Service, Department of Homeland Security, the FBI, the Secret Service (its Criminal Investigative Division), and the Federal Deposit Insurance Corporation.