As adoption of cloud and mobile continues to rise, common employee practices inside and outside the workplace create risk for enterprises. To uncover the risks posed by users’ data-related habits, Bitglass tested real-world scenarios – frequency of connections to unsecured Wi-Fi hotspots, rate of external sharing in cloud applications, and the volume of corporate credentials already exposed.

With Wi-Fi hotspots set up in random public spaces, researchers were able to capture and analyze user traffic. In the 10-hour sample period, one-in-five people connected to the unsecured hotspots. Had a malicious hacker done the same, more data could easily have been captured. While public Wi-Fi is a known risk, the study demonstrates the frequency with which employees put data and credentials at risk.

The Bitglass Wi-Fi experiment found that: 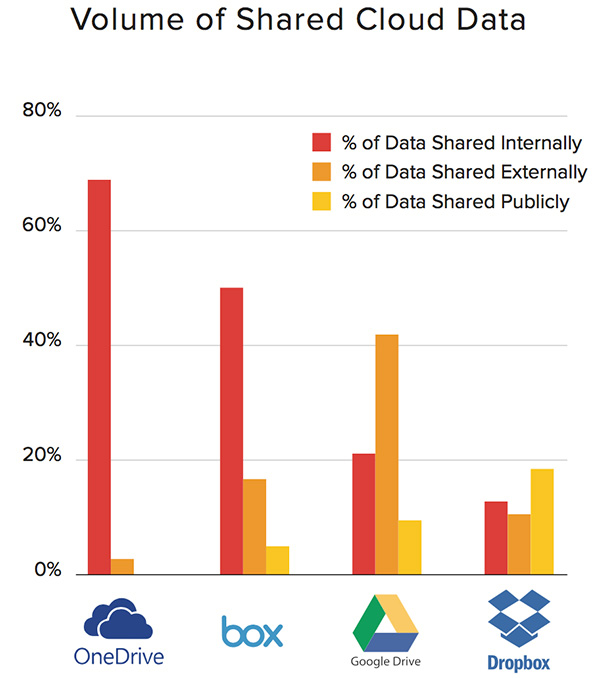