Last week, US President Donald Trump announced that the United States Cyber Command, which is currently a division of the NSA, will be elevated to the status of a Unified Combatant Command focused on cyberspace operations. 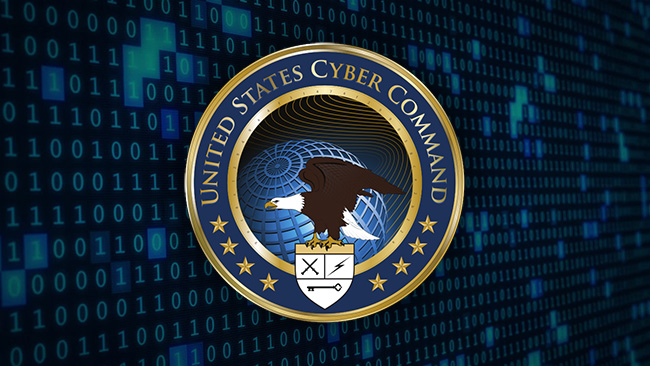 “This new Unified Combatant Command will strengthen our cyberspace operations and create more opportunities to improve our Nation’s defense. The elevation of United States Cyber Command demonstrates our increased resolve against cyberspace threats and will help reassure our allies and partners and deter our adversaries,” President Trump pointed out.

US Secretary of Defense James Mattis will be in charge of nominating a new Cyber Command leader and, apparently, the one who will have the final word on whether the US Cyber Command can be – now or at a later date – separated from the NSA altogether.

The move was not at all unexpected, as it has been obvious for quite a while that the US Cyber Command is growing too big to remain in a such a subordinate position. Also, that national cyber defense needs to become a priority – and this is one move that indicates that this realization has finally hit home.

As stated by the US Department of Defense, the US Cyber Command “plans, coordinates, integrates, synchronizes and conducts activities to: direct the operations and defense of specified Department of Defense information networks and; prepare to, and when directed, conduct full spectrum military cyberspace operations in order to enable actions in all domains, ensure US/Allied freedom of action in cyberspace and deny the same to our adversaries.”

If, initially, it was created with defense in mind, it gradually became considered and viewed as a (potentially) offensive force.

The question of self-defense

Perhaps President Trump’s decision was also a reaction to the recent breakdown of longstanding United Nations negotiations regarding the application of international law norms to cyberspace, over the issue of whether or not member states should have the right of self-defense in the face of cyber attacks.

As noted by The Guardian, the schism happened along old cold war lines: western countries on one side, Cuba, Russia and China on the other.

The Cuban representative noted that they could not accept the establishment of “equivalence between the malicious use of information and communications technologies and the concept of ‘armed attack'” so that self-defense actions can be taken.

He opined that this would lead to the legitimization of “unilateral punitive force actions, including the application of sanctions and even military action by States claiming to be victims of illicit uses of ICTs,” and that this situation would favor the interests of most powerful States to the detriment of the most vulnerable.

Russia and China did not offer a public explanation for their stance, but international law scholar Michael Schmitt and Cyber Law International CEO Liis Vihul suggested that these countries perhaps want to avoid the perception that “the West” gets to dictate the rules of the game for cyberspace.

“Or perhaps the answer is legal-operational in the sense that they want to deprive the West of a legal justification for responding to hostile cyber operations that they themselves launch. Although the deprivation would apply equally to them, the States concerned are less frequently the target of unlawful cyber operations mounted by other States and therefore the benefits thereof would arguably outweigh the costs,” they pointed out.

Finally, they admitted, it could also be a simple political reaction to the “current dismal state of relations outside the cyber realm.”