Vectra is advancing automated threat hunting with the introduction of Attack Campaigns. The Vectra Cognito platform now further automates threat hunting by exposing the relationships between threat detections on separate workloads and devices to understand the activity and scope of attack campaigns. 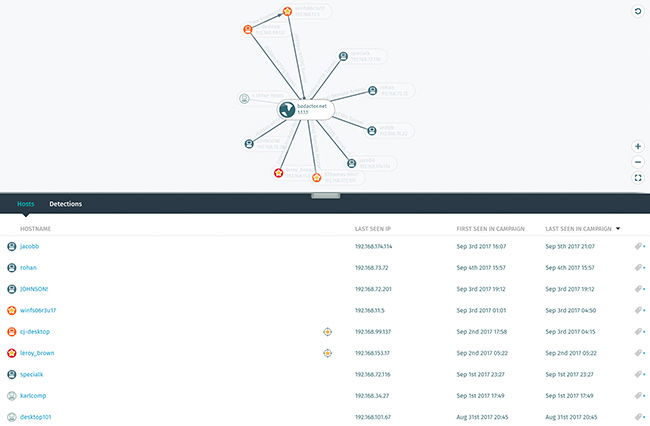 With increased DevOps adoption comes an expanding attack surface with an exponential set of secrets that insiders and malicious external threat actors can misuse, target and exploit. With CyberArk Conjur, DevOps teams gain the simplicity they need to incorporate security best practices into workflows. Secrets management is easily embedded into the CI/CD process through certified integrations with leading developer toolsets. 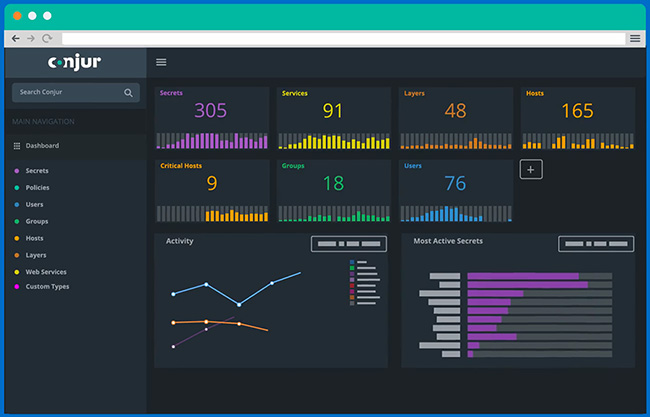 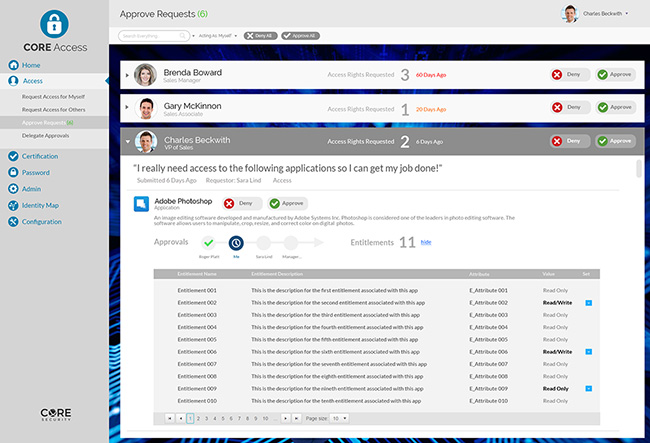 KnowBe4 released EEC Pro, and it works in two stages. The first stage performs deep web searches to find publicly available organization data provided on sites such as LinkedIn and Facebook. This allows the EEC Pro to show what organizational structure an attacker would be able to easily pull together and use to craft targeted attacks. The second stage utilizes the Have I Been Pwned data breach service to find users that have had their account information released in any of several hundred breaches. 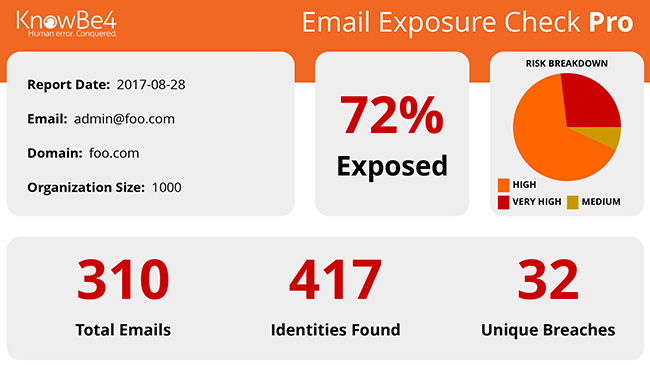 Untangle released the latest version of its NG Firewall software featuring a new app, Tunnel VPN. Tunnel VPN can be used to create a persistent, secure connection between a home or office and a privacy VPN provider.