Apple macOS High Sierra is now available as a free update from the Mac App Store, and it supports all Macs introduced in late 2009 or later. 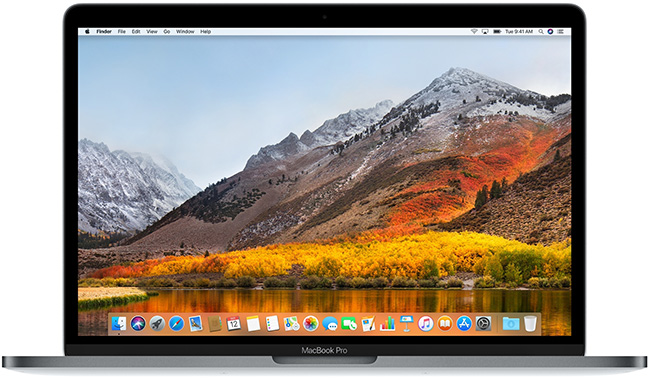