More on the new features

The Default Encryption option makes it possible to mandate that all objects in a bucket must be stored in encrypted form by installing a bucket encryption configuration.

The option can be enabled through the S3 console when users create a new bucket: 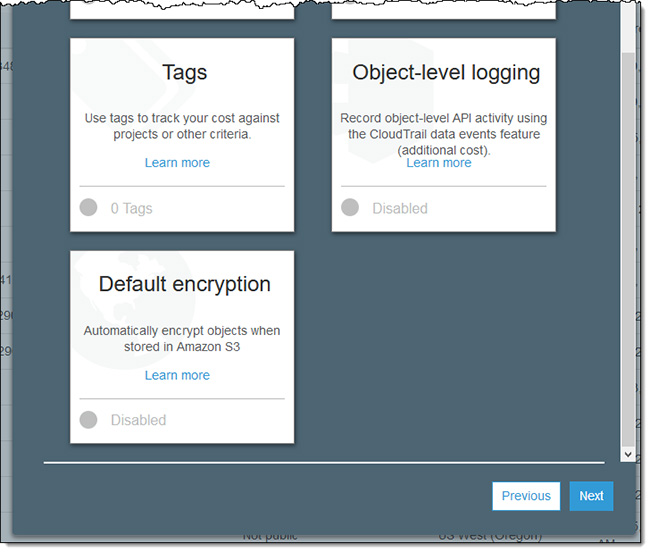 “If an unencrypted object is presented to S3 and the configuration indicates that encryption must be used, the object will be encrypted using encryption option specified for the bucket,” AWS Chief Evangelist Jeff Barr explained.

Other ways to make the change are also available, but users also need to keep several things in mind when they implement the feature.

The Permission Checks feature allows users to see the impact of changes to their bucket policies and Access Control Lists as soon as they make them.

There are now prominent indicators of the public accessibility of S3 buckets, meaning that it will be difficult for users to inadvertently open up a bucket for public access and not notice it. 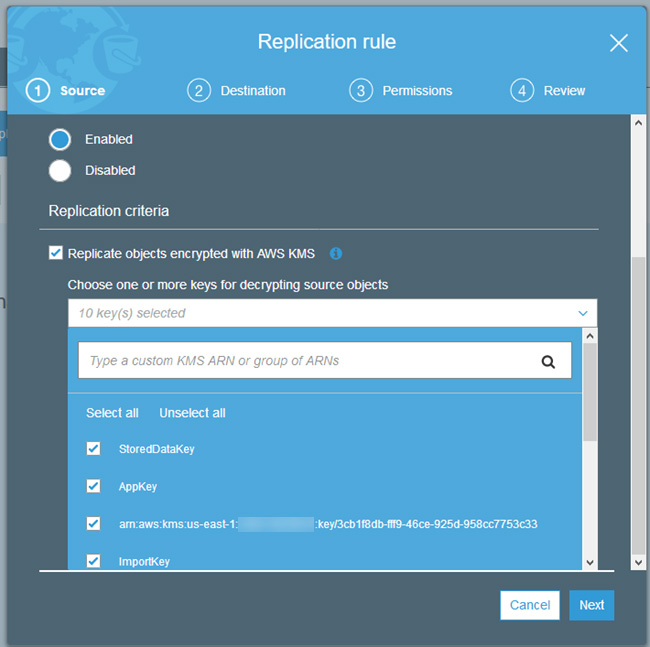 “Because the KMS keys are specific to a particular region, simply replicating the encrypted object would not work,” Barr pointed out.

Finally, from now on, daily or weekly S3 inventory reports can, on request, include information on the encryption status of each object, and they can be encrypted themselves.