A Preempt survey of more than 200 employees (management level or above) from enterprise companies of 1000 or more people, found that businesses are left exposed by employees who have more access to sensitive resources than they should and who follow poor security habits.

Have you ever “bent the rules” or found a security workaround in order to get something done at work? 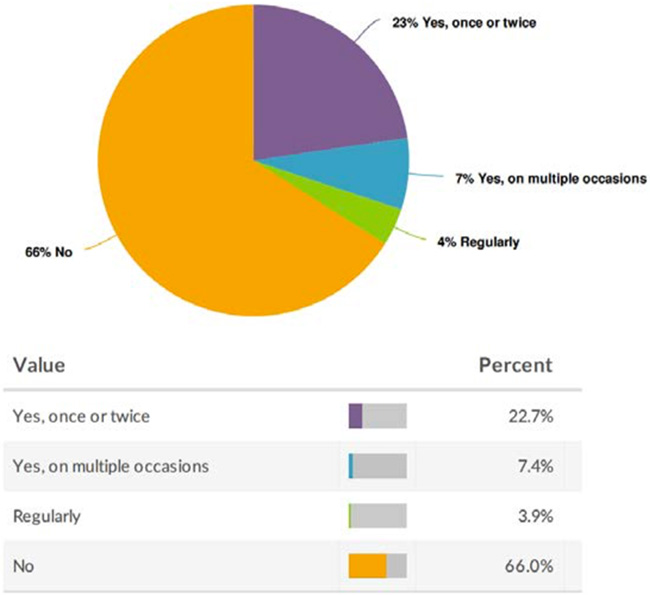 Results from the survey concluded that employees have more access than they should, and a large majority of them have poor security habits even when they think they don’t. 25 percent of employees have tried to access data at work that they weren’t supposed to, of which 60 percent were successful at accessing that data.

With nearly 41 percent of employees using the same password for both personal and work accounts, and 20 percent of employees aware that their passwords were compromised in a breach, it is concerning to find that 63 percent claim they only changed their passwords for the account that was breached, proving they are not aware of the full consequences of a password leak.

“Uncontrolled employee access combined with poor security habits are a recipe for a breach no matter how you look at it,” said Ajit Sancheti, CEO at Preempt. “With the billions of dollars being spent each year on cybersecurity, it’s concerning to discover how easy it is for over-confident employees to access data or bend the rules and negate the impact of those significant security investments.”

If you used the same password that was exposed in a public breach for work-relat-ed accounts, did you update your password only for where it was breached or for those work-related accounts as well?

Additional findings from the survey, include: