Established and well-resourced cyber operations will continue to innovate, developing new methods of distributing crimeware and incorporating advanced tactics to infiltrate, disrupt and destroy systems, according to a new report by CrowdStrike. 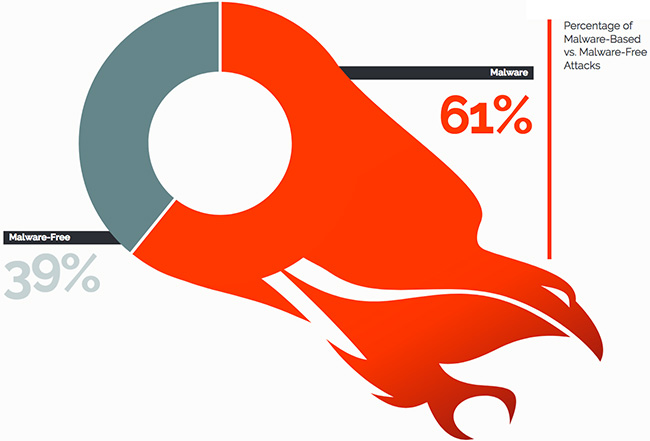 “Today, the lines between nation-states and eCrime actors are increasingly blurring, elevating the sophistication of threats to a new level. Actionable threat intelligence and real-time threat data are crucial in empowering better security and executive decisions,” said Adam Meyers, vice president of Intelligence at CrowdStrike. “With the Global Threat Report, public and private sector organizations can be better informed about the employed tactics, techniques, and procedures (TTPs) and properly allocate the defenses and resources necessary to protect assets that are most at risk.”