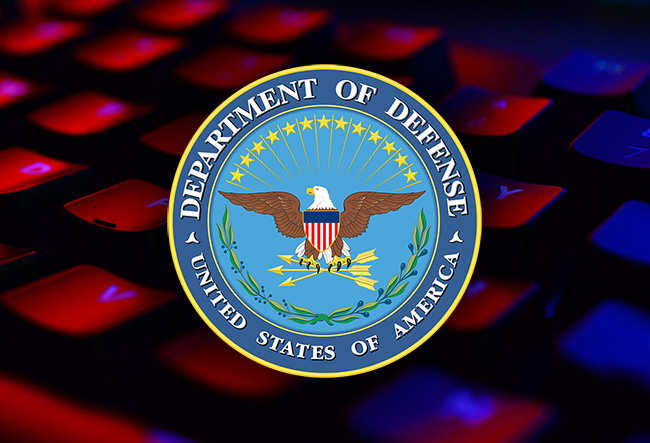 During the launch event, expert security researchers were shoulder-to-shoulder with the Marines from U.S. Marine Corps Cyberspace Command (MARFORCYBER), representing both offensive and defensive cyber teams. Hackers filed 75 unique valid security vulnerability reports during the event and were awarded over $80,000 for helping further secure the MCEN, the Marine Corps’ portion of the DoD Information Network (DoDIN).

“Hack the Marine Corps allows us to leverage the talents of the global ethical hacker community to take an honest, hard look at our current cybersecurity posture. Our Marines need to operate against the best. What we learn from this program will assist the Marine Corps in improving our warfighting platform, the Marine Corps Enterprise Network. Working with the ethical hacker community provides us with a large return on investment to identify and mitigate current critical vulnerabilities, reduce attack surfaces, and minimize future vulnerabilities. It will make us more combat ready,” said Maj.Gen. Matthew Glavy, Commander, U.S. Marine Corps Forces Cyberspace Command.

Hack the Marine Corps is part of the Hack the Pentagon crowd-sourced security initiative with the DoD’s Defense Digital Service (DDS) and HackerOne. Recognizing many of the nation’s biggest companies use bug bounties to improve the security and delivery of digital services, DDS launched the federal government’s first bug bounty challenge in collaboration with HackerOne in 2016.

“Information security is a challenge unlike any other for our military. Our adversaries are working to exploit networks and cripple our operations without ever firing a weapon,” said DDS Director Chris Lynch. “Sometimes, the best line of defense is a skilled hacker working together with our men and women in uniform to better secure our systems. We’re excited to see Hack the Pentagon continue to build momentum and bring together nerds who want to make a difference and help protect our nation.”

Since the launch of Hack the Pentagon, more than 5,000 valid vulnerabilities have been reported in government systems. These bug bounty challenges include:

After the close of bug bounty challenges, hackers who become aware of vulnerabilities can disclose them to the DoD through its ongoing vulnerability disclosure program with HackerOne. The Defense Department launched its Vulnerability Disclosure Policy in 2016 as part of Hack the Pentagon to provide a legal avenue for security researchers to find and disclose vulnerabilities in any DoD public-facing systems.

“Success in cybersecurity is about harnessing human ingenuity,” said Marten Mickos, CEO at HackerOne. “There is no tool, scanner, or software that detects critical security vulnerabilities faster or more completely than hackers. The Marine Corps, one of the most secure organizations in the world, is the latest government agency to benefit from diverse hacker perspectives to protect Americans on and off the battlefield.”