A cryptocurrency investor is suing AT&T because criminals were able to empty his accounts through SIM swap fraud (aka account port out fraud), even though he had already asked for additional protections to be set up on his AT&T account. 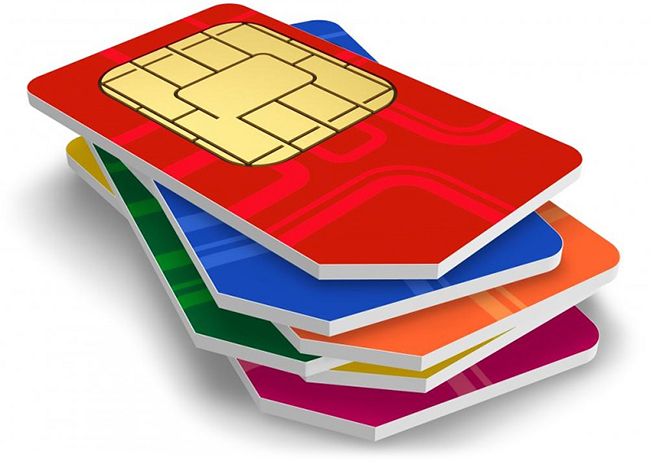 He is asking the US District Court for the Central District of California to find in his favor and award him $24 million of compensatory damages and over $200 million of punitive damages.

“Given all the carrier’s hype about protecting customer security, [Michael Terpin] believed that it would keep its promises about absolutely safeguarding him from a data breach that could lead to the theft of tens of millions of dollars of crypto currency. In reality, however, Plaintiff was victimized by not one, but two hacks within seven months,” his lawyers claim.

Porting targets’ phone number to another device to be able to receive the second authentication factor (usually via SMS) is an approach that has been used by hackers for many years and, with the rising popularity of cryptocurrency, criminals have focused on compromising and emptying victims’ cryptocurrency accounts.

And the “earnings” are big, which allows the attackers to recruit telecom employees and reward them handsomely when they perform the porting for them.

Six months before this last successful SIM swap attack Terpin was hit with a similar one and had, therefore, made sure that the same thing wouldn’t happen again: he protected his account with an extra security step – a six digit number that had to be provided if significant changes were to be made on the account.

But it was all for nought, he says. “On Sunday January 7, 2018, an employee in an AT&T store cooperated with an imposter committing SIM swap fraud,” the lawyers claim.

It now remains to be seen whether the court will side with Terpin or AT&T, or will dismiss the lawsuit altogether on account of the arbitration clause included in the AT&T account contract.