Mny British companies are finding it hard to store and manage their company’s data effectively. Seagate polled a representative sample of 1,006 UK SMB employees, asking them about their employers’ data storage practices, preparedness for GDPR, cybersecurity policies, and how often they delete outdated files from their work computers and company servers. 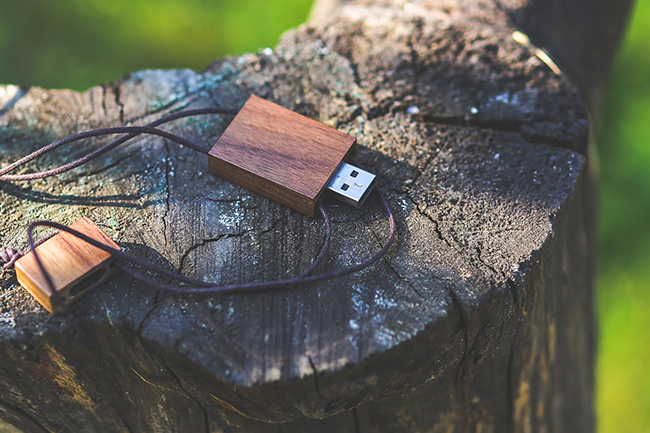 Storing company data in disparate locations represents a significant security risk, as well as making it time-consuming for staff to sift through lots of documents to find what they need. Rapidly-growing SMBs need data storage that can grow with them, which is why network-attached storage (NAS) systems are a solution.

A change in work culture is shaping data storage requirements

Brits’ work habits are changing: at least 14% of employees in the UK work from home, according to the Office of National Statistics. Seagate’s research found that the proportion of employees who work from home is as much as two thirds of those surveyed, suggesting that SMBs are ahead of the curve on Brits’ preferred work habits. The rise of mobile devices has given many of us an expectation of being ‘always on’ and ready to work at a moment’s notice. However, UK SMBs are at risk of not taking full advantage of the potential productivity gains remote working provides:

Flexible working is a valued benefit and a great way to attract and retain staff. SMBs can capitalise on their remote working offering by investing in on-site data storage solutions so staff will be able to achieve peak productivity regardless of whether they are in the office, at home, or travelling for business.

UK SMBs have strong procedures for backing up their data, with backups happening on average 15.4 times per month, or approximately once every two days. Over a quarter (28%) of SMBs back up their data at least once per day. However, good data management is more than just backing up data promptly, and the research suggests that SMBs could be doing more to protect their data as they grow and consolidate their businesses: