A WEX survey of more than 1,000 CFOs and senior financial executives from the U.S., Europe and Asia/Oceana revealed that for this group, security is paramount in payments solutions or platforms. 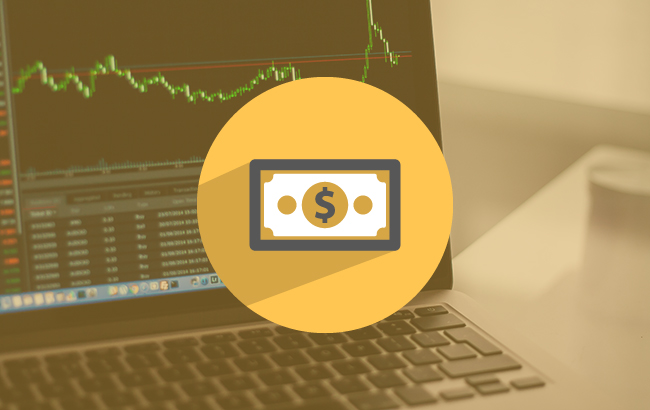 Security – both of information and settlements – is raised by executives as a concern in multiple aspects of payments processing. In fact, according to those surveyed, security of transactions is the single most important attribute of payments.

More than half of American executives—53 percent—and almost half of the European executives we polled—49 percent—“strongly agree” that they are very concerned about information security relating to payments.

In stark contrast, 26 percent of the Asian executives surveyed answered that they “strongly agree.” Still, between 58 percent and 68 percent of respondents from all regions rated security of transactions as the most important attribute of a payments solution.

Executives in all regions anticipate that new technology will impact their business when it comes to security: namely, more secure payments (62 percent) and faster and more secure cross-border payments (57 percent).

Information security and payments fraud are top of mind

In the U.S. the concern about information security (52 percent “strongly agree” that they are very concerned) is aligned with the incidence of payments fraud or misuse—52 percent have experienced one or the other in the past six months. In Asia, just 26 percent of the executives we questioned express the same level of concern—which makes senses, since only 24 percent have experienced fraud or misuse in the same time period.

Across the board, there is agreement that security of transactions is the most important attribute of payments for their business, with 62 percent ranking it “very important.” When selecting a payments provider, the Asia/Oceania executives surveyed strongly valued security of a provider’s systems and transactions (though it was second to cost/fee structure in impacting their choices).

The cloud is now, and CFOs think blockchain may be the future

Almost all of those surveyed—92 percent—indicate that their business is currently using cloud-based payments platforms. A full 84 percent trust cloud-based systems more than locally hosted ERP/AP systems to keep account payables secure. Surveyed executives are very optimistic regarding the effect of blockchain on their own businesses, expecting the technology to pave the way for more-secure payments.