During the second half of 2018, attackers bulked up existing tactics, rapidly evolvied new performance enhancements, and applied smart business techniques to vastly accelerate attack growth rate, according to the latest Threat Landscape Report by Netscout. 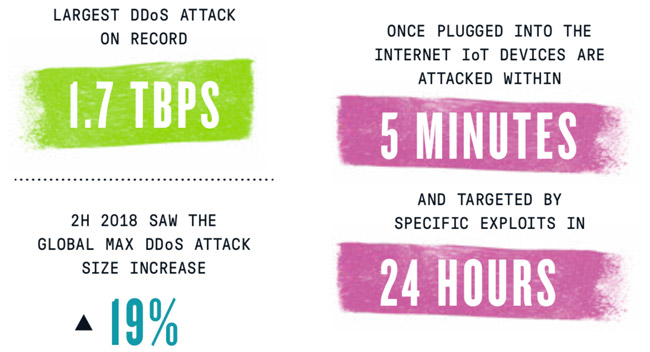 The ‘TerrorBit attack’ and beyond 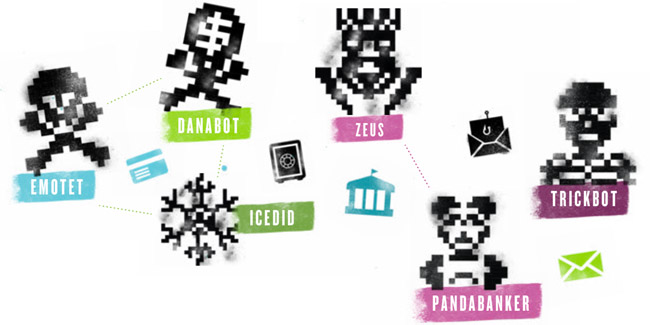 Through telemetry on a massive scale, ATLAS delivers visibility into the backbone networks at the core of the internet. NETSCOUT gathers data shared by organizations around the world, including 90 percent of Tier 1 service providers, representing approximately one third of internet traffic.