Cynet unveiled the Cynet Threat Assessment program. The free offering for organizations with 500 or more endpoints identifies critically exposed attack surfaces and provides actionable knowledge of attacks that are currently alive and active in the environment, as well as security scoring relative to industry peers. 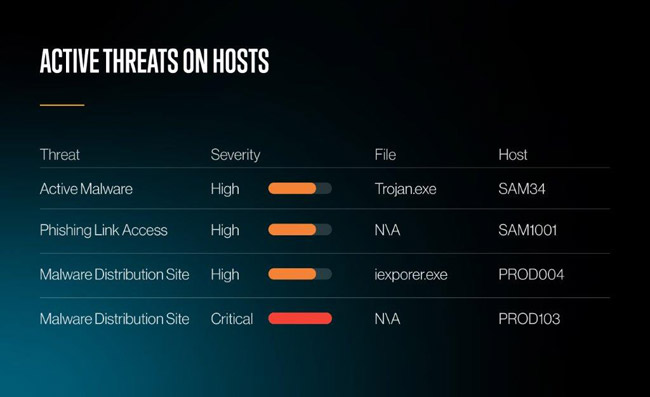 Compared to the costly and time-consuming assessments currently available to enterprises today, the Cynet program is unique in requiring only 72 hours to complete with zero out of pocket expense.

“The cost of malware and malicious insider cyberattacks grew 12% in 2018 compared to the previous year,” according to a report by Accenture and the Ponemon Institute. “The former now costs U.S. companies an average of $2.6 million annually and the latter $1.6 million. The combined totals equate to one-third of the $13 million average cybersecurity costs to companies, which is $1.3 million more than in 2017.”

Visibility into an enterprise attack surface is the fundamental cornerstone to sound security decision making and should be the starting point of any defensive strategy. However, the standard process of 3rd party threat assessments as practiced today can be intrusive, expensive and require weeks to complete. Cynet is changing the rules of the game by offering a free threat assessment, enabling organizations to benchmark their security posture against peers in their particular industry in order to implement remedies quickly and accurately.

The Cynet Threat Assessment service spotlights critical, exposed attack surfaces and provides actionable knowledge of attacks that are currently alive and active in the environment. Advantages of the new service include: 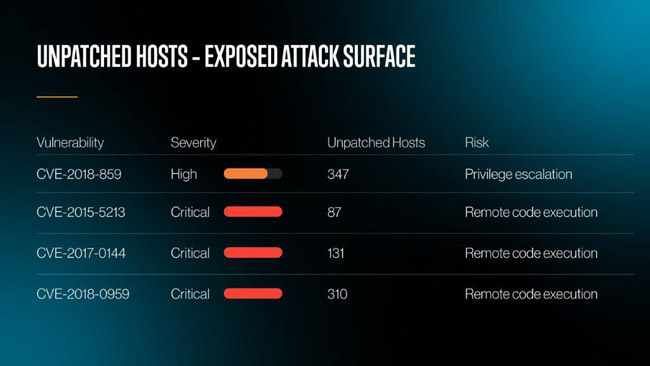 “It is becoming increasingly common to find that organizations are already playing host to malicious activity at varying degrees of attack when we come to deploy our platform,” said Eyal Gruner, CEO and co-founder of Cynet. “Typically, organizations underestimate the attacker’s ability to silently operate, helping these criminal operations to be successful. With the Cynet Threat Assessment service, we are taking a proactive approach to discover the active risks and remove them from the environment.”