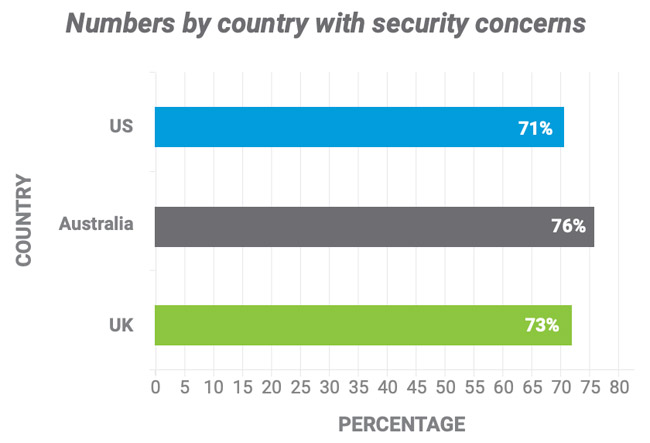 It reveals that an impressive 26% of respondents that own a voice assistant have used it to make a payment, 57% would be willing to make a payment via a connected car if they owned one, and 45% would pay for groceries via a Wi-Fi refrigerator touchscreen or compatible application.

While these figures show the promise of alternative integrated IoT based payment methods, it’s also important to note that 74% said that security concerns would stop them from making a payment via a voice assistant.

Bill Versen, Chief Product Officer for TNS, notes, “Our survey clearly shows that consumers are buying into the latest payment technology as adoption figures are high especially among millennials and Generation Z, but the number reporting security fears is a concern.”

It is estimated that there will be eight billion digital voice assistants in use by 2023. If these estimates prove correct, then the market for payments made by voice could be over two billion users.

Versen added, “Our conclusion for the industry is that companies need to implement strong security protocols and communicate these measures to consumers to mitigate their concerns. To address this, TNS provides a managed tokenization service which allows merchants to provide secure provisioning and payment of consumer accounts for mobile and in-vehicle applications. More than three million connected cars are currently using, and benefiting from, our secure payment technology.”