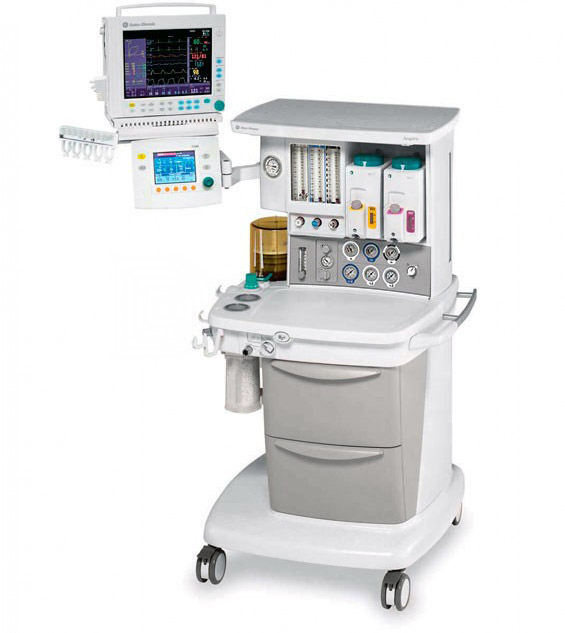 The vulnerability is exploitable only if they are connected to a hospital network though their serial communication port and via terminal server, and only by an attacker who already has access to the network.

CyberMDX researchers say that they conducted several field tests with vulnerable machines and have confirmed the vulnerability.

The first step to exploitation is to force the devices to revert to an earlier, less secure version of the communication protocol they use. This allows an attacker who has knowledge of command conventions to:

“Anesthesiologists will usually have strict protocols requiring them to document procedures, dosages, vital signs, and more. This is the main reason anesthesia machines are connected to the network — reporting and documenting their status and actions,” the team noted.

“It is in this regard that alterations to date and time settings can prove consequential — jumbling log chronology and undermining the efficacy of audit trails.”

What to do to minimize the risk?

GE does not plan for fix the flaw, which effectively arises from the fact that the machines don’t require or use authentication.