Researchers have found critical vulnerabilities in Citrix SD-WAN, one of the most widely used SD-WAN solutions out there, and are urging administrators to patch them as soon as possible. 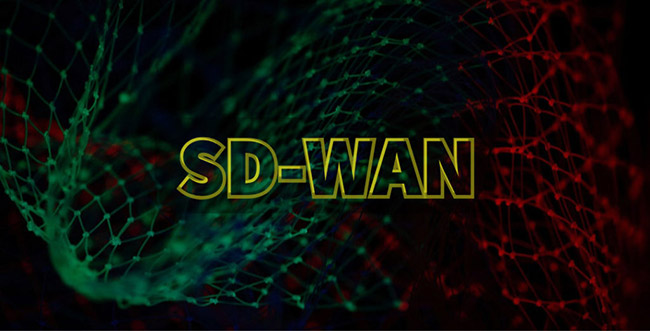 The vulnerabilities and associated risks

Tenable researcher Chris Lyne unearthed two vulnerabilities in the Citrix SD-WAN appliance (formerly known as NetScaler SD-WAN) and six in the SD-WAN Center, a management system which allows enterprises to oversee all SD-WAN appliances on their WAN.

All of the vulnerabilities can apparently be easily exploited remotely by an unauthenticated attacker, and Tenable has published PoC exploit code for some.

“The only requirement [for a successful exploitation] is that the attacker must be able to reach an instance of either SD-WAN or SD-WAN Center,” Tenable pointed out.

“This requirement would be determined by how the instance is positioned in a network topology. Consequently, the threat actor could range from an insider threat to an external attacker.”

Ultimately, the attacker could end up bringing down the connectivity or even the entire WAN of an organization’s specific branch location (or just make harmful configuration changes to the SD-WAN).

Admins are advised to upgrade to: