There is a disconnect around understanding and trust in the data and how it informs business decisions, a Syncsort survey reveals, though most respondents rated their organization’s data quality either as “good” (38%) or “very good” (27%). 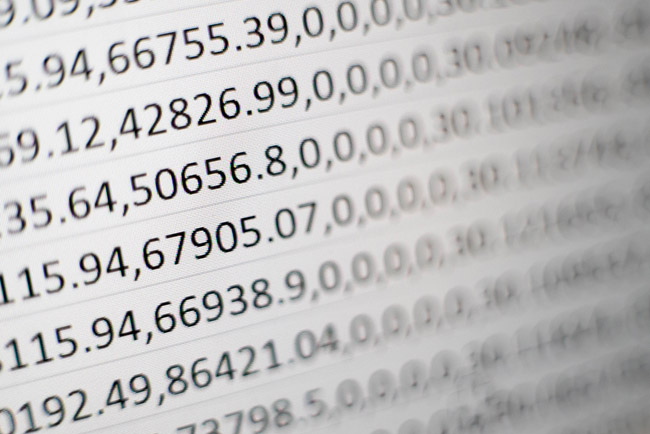 Sixty-nine percent of respondents stated their leadership trusts data insights enough to inform business decisions, yet they also said only 14 percent of stakeholders had a very good understanding of the data. Of the 27 percent who reported sub-optimal data quality, 72 percent said it negatively impacted business decisions.

The consequences of poor data quality are wide-ranging, from customer dissatisfaction to barriers to emerging technology adoption

“Sub-optimal data quality is a major barrier, especially to the successful, profitable use of artificial intelligence and machine learning. The classic phrase ‘garbage-in, garbage-out’ has long been used to describe the importance of data quality, but it has a multiplier effect with machine learning – first in the historical data used to train the predictive model, and second in the new data used by that model to make future decisions.”