The majority of organizations don’t know if the security tools they deploy are working, and are not confident they can avoid data breaches, according to AttackIQ. 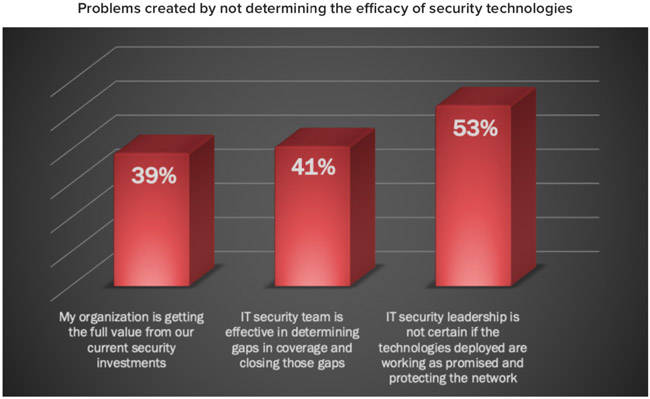 AttackIQ released the report based on Ponemon Institute research evaluating the efficacy of enterprise security strategies. Ponemon surveyed 577 IT and IT security practitioners in the United States who are knowledgeable about their organization’s IT security strategy, tactics and technology investments.

“The significant number of security experts who have observed a security control falsely reporting it blocked a cybersecurity attack is alarming,” said Larry Ponemon, founder and chairman of Ponemon Institute.

“When processes and solutions like this fail, many companies respond by throwing more money at the problem. Further security spending needs to be put on hold until enterprise IT and security leaders understand why their current investments are not able to detect and block all known adversary techniques, tactics and procedures.”

According to the findings, organizations are investing heavily in cybersecurity technologies, but their IT teams are unsure if these tools are working as expected in terms of truly protecting the network. Key data points include:

Despite deploying many different cybersecurity solutions, companies are not confident their technology investments, staff and processes can reduce the chances of a data breach.

This lack of confidence stems largely from uncertainty in the efficacy of cybersecurity tools and the ability of staff to identify gaps in security and to respond to security incidents in a timely manner. Key data points include: 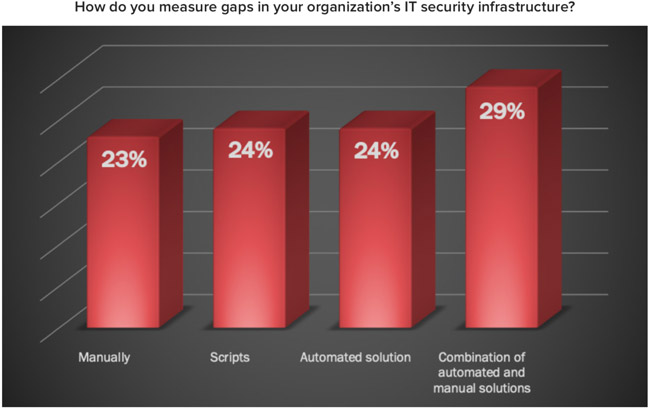 “Companies are spending far too much money on cybersecurity solutions without knowing if they are effective,” states Brett Galloway, CEO of AttackIQ.

“More than half of the experts surveyed admit they are in the dark about how well the technologies they have are working and if they’re truly effective, which is alarming considering companies are relying on these technologies to protect sensitive information including customer data.”