How connected a country is does not only mean how freely information can be reached or how many people have access to the internet or social media – it goes much further than that, influencing our lifestyle, how we do business and even the power and reputation of our respective countries. 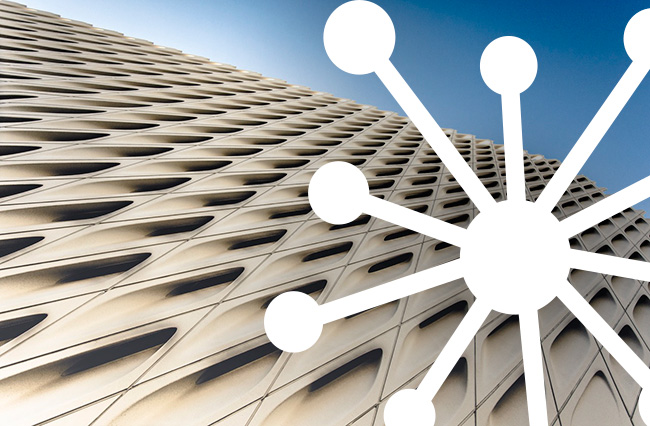 Carphone Warehouse has created The Connectivity Index listing the top 34 most connected countries in the world. The index takes into consideration data such as:

USA – The country ranks first on number of air passengers, as well as number of internet hosts. However, it has a relatively slow mobile speed (3.9) and ranks as one of the lowest countries with access to primary education.

United Arab Emirates – The U.A.E. has the highest number of immigrants and ranks in first position for number of social media users. On the flip side, they rank significantly low for number of internet hosts.

China – China can be found in fifth position, ranking first for electricity production and balance of trade. Opposite to this, they rank in the lowest position for number of 5G deployments, number of immigrants and passport power.

Spain – In sixth position we find sunny Spain, which is the second most touristic destination just after the U.S.A. (not surprising if you have experienced its gastronomy!). Spain also holds one of the most powerful passports in the world. However, the European country ranks low on mobile speed (3.8).

France – The beautiful Champs Elysees and unforgettable Eiffel Tower are probably the reason France has the highest number of tourists plus, with a powerful passport (9.8) France comes in seventh position. On the downside, the country ranks in the lowest position for number of 5G deployments.

Germany – ‘Deutschland’ may have one of the most powerful passports in the world and rank in 9.1 position for balance of trade. However, the country’s meagre ranking (0.1) for number of 5G deployments has left it in an overall eight position.

The Netherlands – The road quality of The Netherlands (9.4) along with the power of its passport (9.7) and balance of trade (7.3) takes the country to ninth position.

Australia – Australia has a powerful passport (9.4) and a significant number of social media users (7.3) but also ranks low for ethnic diversity (0.8) and number of air tourists (1.0), positioning the country in tenth position.