Small to medium businesses (SMBs) are finally starting to come around to understanding the risks posed by cybersecurity threats, especially now that they’ve become the key targets of attacks. 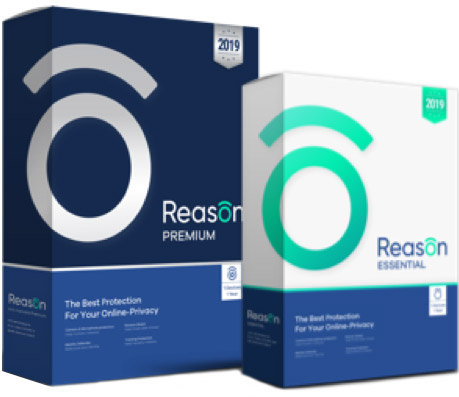 Over half of all SMBs in the US now believe that security breaches can cause more damage than natural disasters such as fire and flood. Cyberattacks can not only cause significant business disruption, but they can even be the leading cause of a business shutting down for good.

Entrepreneurs and small business executives are looking for ways to handle the increasing cyberattacks. Businesses essentially face threats similar to their larger counterparts, but SMBs rarely have access to the costly and sophisticated enterprise solutions. Fortunately, security providers are now filling the void.

Antivirus and security provider Reason Cybersecurity is moving towards this direction.

The company recently announced the launch of its beta for its Business edition as it looks to take the lead in offering capable and cost-effective protection to small organizations that don’t have a dedicated budget for cybersecurity. Its Premium version designed for individual use is also currently available at discounted yearly rates.

In the US, about 90 percent of SMBs are not equipped to protect their customer and company data. Hackers are aware of this and are taking advantage of SMBs’ lack of security, targeting them with breach attempts and malware attacks. 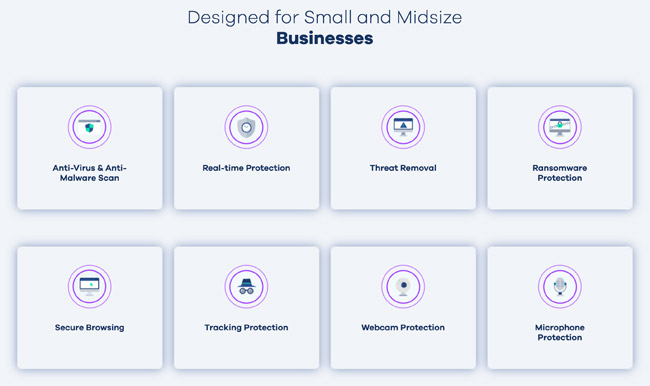 These attacks have already caused significant financial losses to victims. 29 percent of SMBs say that they have spent up to $100,000 dealing with a cyberattack. For some, the impact has been greater. 20 percent of SMBs say they spent between $1 million to $2.5 million to deal with a security breach. This staggering amount is why smaller companies are forced to shutter their doors after getting attacked.

Reason Cybersecurity aims to address this by offering a solution designed specifically for small to mid-market businesses. Reason for Business has essential security features such as real-time threat detection and removal that can readily filter various types of malicious software. Reason’s detection engine is supported by a definition database consisting of more than a million entries, allowing it to identify threats accurately.

Apart from these standard anti-malware features, Reason also has ransomware protection. Ransomware is one of the biggest threats SMBs face today. Ransomware such as WannaCry have affected thousands of organizations in over 150 countries and have caused over $100 million worth of damages. Last year, it was reported that ransomware infects more than 100,000 computers each day and experts predict the figure will continue to rise. Reason for Business safeguards companies from such attacks by preventing rogue encryption processes from running on protected endpoints. 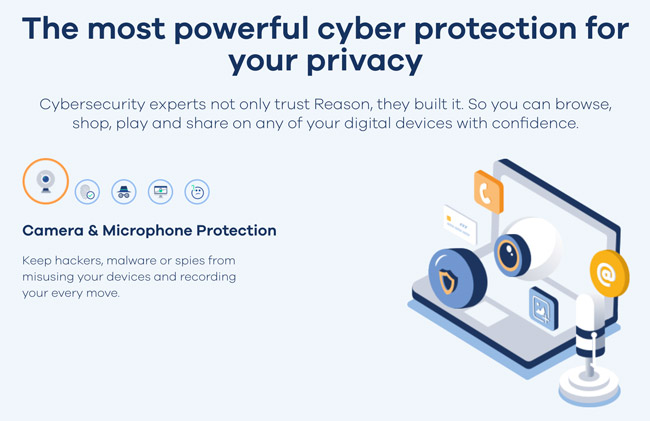 Aside from using ransomware, cybercriminals nowadays also use remote access tools to gain control of a user’s webcam and microphone, hoping to catch anything that can be used for extortion. As a privacy-focused solution, Reason boasts a feature that detects all attempts by applications to access webcams and microphones. Users are immediately notified which processes are tapping into their communication peripherals and are asked to choose what action to take. Reason can also be configured to block all access to these devices should users choose.

As part of Reason’s push to make modern security solutions available, the company is also offering its paid version at discounted rates. Currently, the one-year subscription package is available with a significant 50 percent discount and would only cost new subscribers $30.

As hackers purposely target SMBs, making security solutions accessible to these organizations can help reduce malware outbreaks and security breaches from happening. Ultimately, this will benefit everyone. Customers won’t have to worry about their private information being compromised, and entrepreneurs will not be caught off-guard by security breaches that can shut down their businesses.