This new report Threat Intelligence Spotlight: The Shifting Framework of Modern Malware, draws on data gathered from the 650-plus organizations that eSentire protects and Carbon Black’s extensive endpoint protection install base. 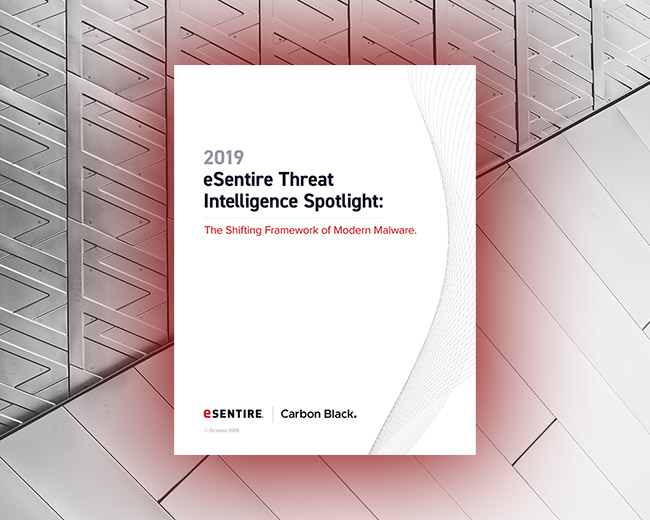 Key insights of the report include:

This report is no longer available.