Adobe-owned Magento has plugged multiple critical vulnerabilities in its eponymous content management system, the most severe of which could be exploited by attackers to achieve arbitrary code execution. 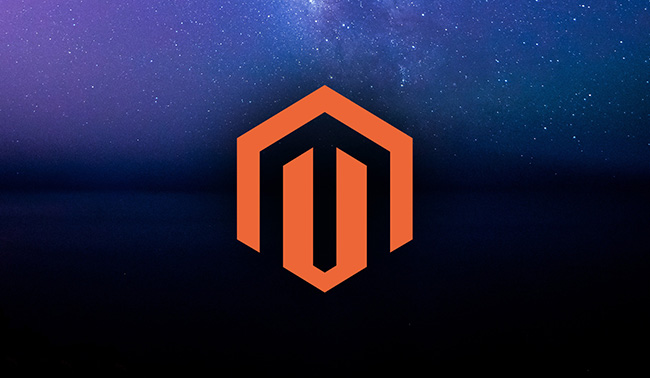 About the fixed vulnerabilities

In the “critical” category are a deserialization of untrusted data (CVE-2020-3716) and a security bypass (CVE-2020-3718) that could lead to arbitrary code execution, and an SQL injection (CVE-2020-3719) that could be exploited to leak sensitive information.

All of these have been patched in:

At the moment, there is no indication that any of these might be actively exploited by attackers. Nevertheless, users/admins are advised to update their installations as soon as possible.

Magento shops are a major target

Magento is one of the most popular open-source e-commerce platforms out there, but web stores running it have unfortunately become a prime – though not exclusive – target for card-skimming cybercriminals (aka Magecart attackers).

Vulnerabilities in the Magento core are just one vector through which attackers can gain access to online shops to insert card-skimming code into them. Other avenues of attack include bugs in popular extensions and plug-ins, phishing emails lobbed at site admins, and compromise of third parties that serve scripts on the target site(s).