The healthcare industry has significantly more exposed attack surfaces than any other industry surveyed, according to Censys’s research findings of cloud risks and cloud maturity by industry, revealed at RSA Conference 2020. 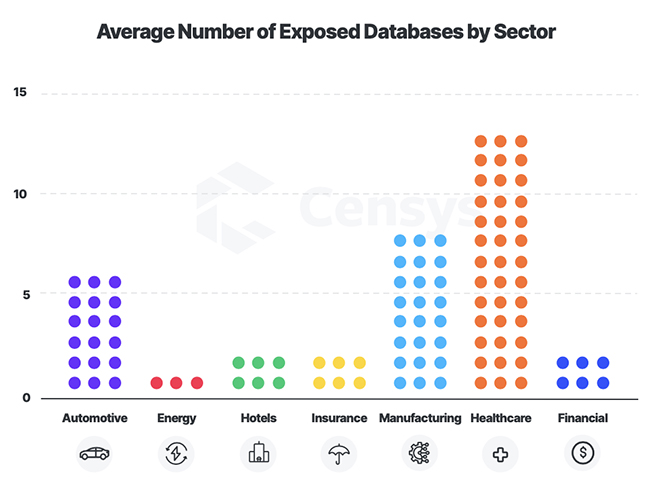 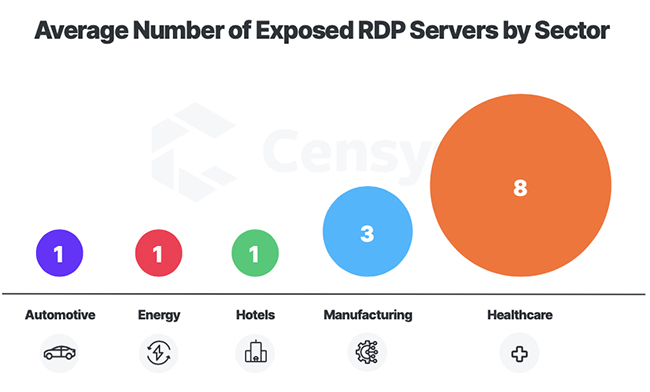 “Along with enormous agility for the modern enterprise, the rise of cloud infrastructure in high-tech industries has created an incredible security challenge that only continues to grow,” said Jose Nazario, Ph.D., Principal R&D Engineer at Censys. “While all industries have guilty parties, healthcare’s attack surface is simply much bigger than they realize.”

In order to protect against breaches, companies must first gain visibility using a continuous attack surface monitoring platform. This enables businesses to be alerted to risks when they occur. Companies can then remediate the issue by reconfiguring an application to listen on a private network, employing VPN software, or simply ensuring a firewall ruleset is properly configured.