HackerOne announced findings from the 2020 Hacker Report, which reveals that the concept of hacking as a viable career has become a reality, with 18% describing themselves as full-time hackers, searching for vulnerabilities and making the internet safer for everyone. Not only are more hackers spending a higher percentage of their time hacking, they’re also earning a living doing it. 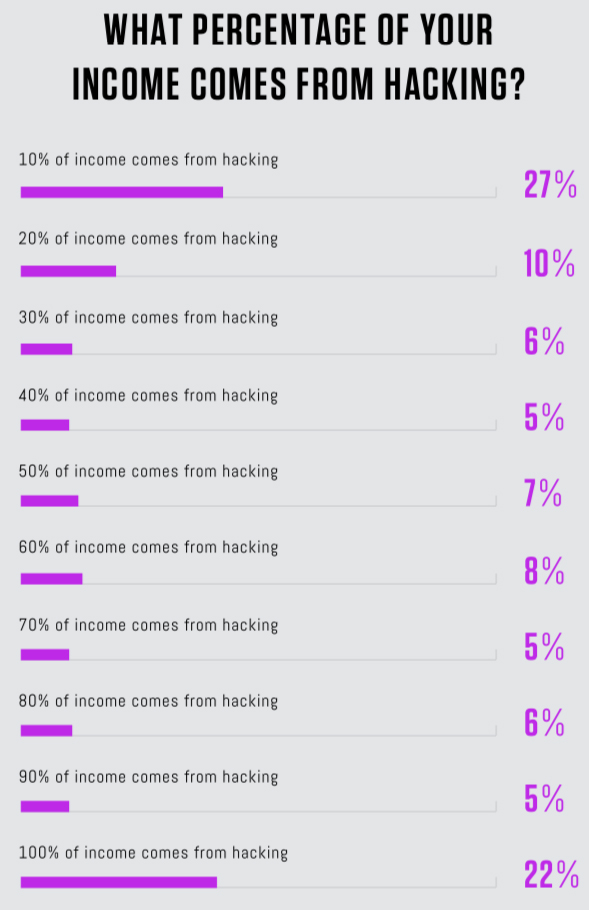 The annual report is a study of the bug bounty and vulnerability disclosure ecosystem, detailing the efforts and motivations of 3,150 hackers from over 120 countries who successfully reported one or more valid security vulnerabilities on HackerOne.

“Hackers are a global force for good, working together to secure our interconnected society,” said Luke Tucker, Senior Director of the Global Hacker Community. “The community welcomes all who enjoy the intellectual challenge to creatively overcome limitations. Their reasons for hacking may vary, but the results are consistently impressing the growing ranks of organizations embracing hackers through crowdsourced security — leaving us all a lot safer than before.” 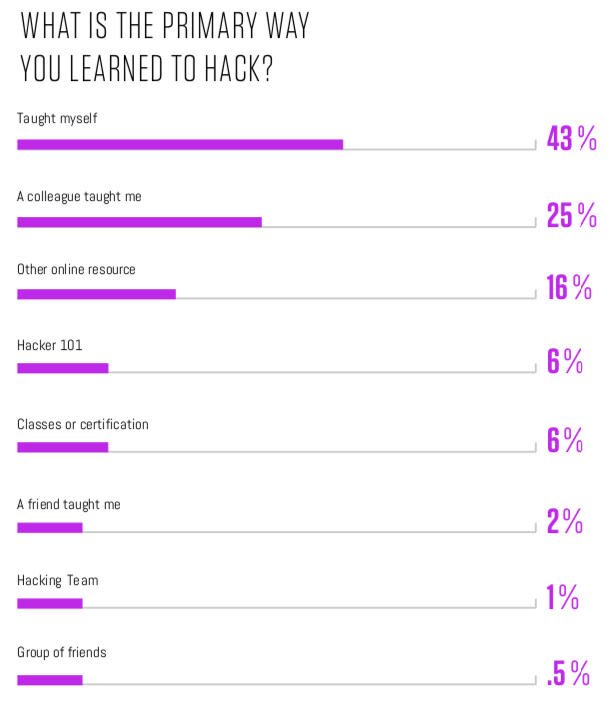 “No industry or profession has experienced an evolution quite like hacking,” explained Tucker. “It started in the darkest underbelly of the internet, where hackers roamed the online world in search of vulnerabilities. It later grew into a respectable hobby, something that talented people could do on the side. Now it’s a professional calling: hackers, pentesters, and security researchers are trusted and respected, and they provide a valuable service for us all.”

This tectonic shift is happening at every corner of the globe. Hackers today are living in countries like Panama, New Zealand, Hungary, Senegal, Cuba, Vietnam, and Venezuela, working to make the internet safer for everyone. As hacker-powered security programs become ubiquitous, it’s easy for hackers to find new and potentially lucrative opportunities from anywhere — all they need is an internet connection. This is, in part, due to the global growth of hacker-powered security programs.

Federal Governments led the pack across the globe in 2019 with the strongest year-over-year industry growth at 214%, and last year saw the first launch of programs at the municipal level, according to the 2019 Hacker-Powered Security Report. In 2019 alone, HackerOne launched 22 programs and 36 altogether since 2016 with governments in North America, Asia and Europe. Every minute of every day, hackers and companies across the globe come together to make the internet safer for everyone.