A wide variety of Zyxel and LILIN IoT devices are being conscripted into several botnets, researchers have warned.

Users are advised to implement the provided firmware updates to plug the security holes exploited by the botmasters or, if they can’t, to stop using the devices altogether or to put them behind network firewalls. 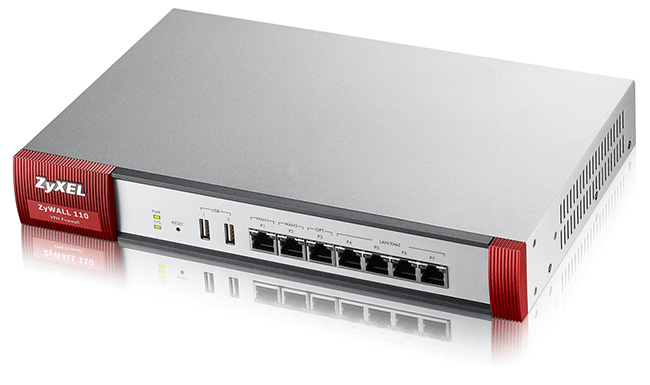 CVE-2020-9054 is considered to be a critical vulnerability as it can be exploited by a remote, unauthenticated attacker to execute arbitrary code on a vulnerable device.

The vulnerability was fixed in late February and Zyxel has provided firmware updates for the following affected devices that are still supported:

“Be cautious when updating firmware on affected devices, as the ZyXEL firmware upgrade process both uses an insecure channel (FTP) for retrieving updates, and the firmware files are only verified by checksum rather than cryptographic signature. For these reasons, any attacker that has control of DNS or IP routing may be able to cause a malicious firmware to be installed on a ZyXEL device.”

Workarounds available for those who can’t update the firmware include:

“Note however, that it is still possible for attackers to exploit devices that are not directly connected to the internet. For example, by way of viewing a web page,” CERT/CC added.

LILIN digital video recorders (DVRs) and IP cameras have been under attack for months, by botmasters of the Chalubo, FBot and Moobot botnets, say researchers from Qihoo 360’s Netlab team.

They are exploiting a number of security flaws, including hard-coded login credentials, command injection (via NTP and FTP) and arbitrary file reading vulnerabilities.

According to the researchers, firmware running on a dozen LILIN devices is affected:

Users of all the affected devices, both Zyxel’s and LILIN’s, are advised to update their device firmware or implement available workarounds.