With a growing portion of consumers having now fallen victim to card fraud, anxiety about the security of our digital accounts is spiking, according to a survey by Marqeta. 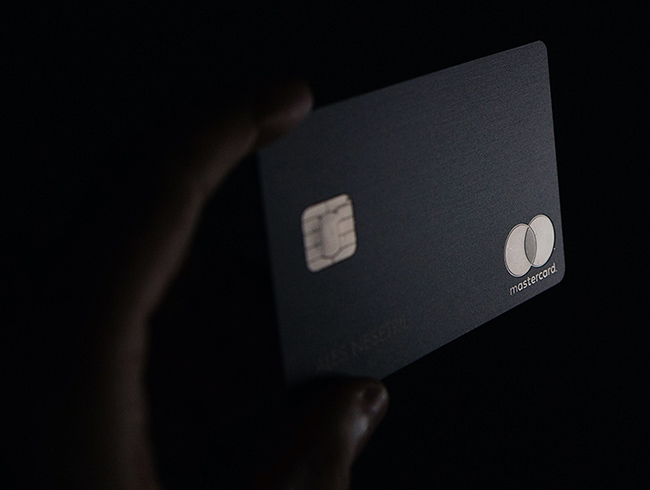 The survey talked to 4,000 consumers across the United States and the United Kingdom about consumer attitudes toward card fraud in an increasingly digital economy.

According to the survey, card fraud has had a pervasive, repeat impact on a large number of American and UK consumers, an issue of skyrocketing importance with the digital economy providing a crucial lifeline to the many millions of people currently sheltering-in-place:

While increasingly common, consumers were reluctant to accept fraud as a fair cost for their increasingly online existences: 69 percent said the stress of card fraud wasn’t a fair trade-off for digital conveniences, while 59 percent said that they didn’t see it as a built-in part of the modern economy.

An overwhelming majority of people surveyed – 87 percent – said they would be happy for online transactions to take longer to complete if their information was better protected.

“Our new survey shows that being a victim of fraud is not an unusual experience for consumers today. There’s an almost fifty-fifty chance you have been impacted, with a growing number of people hit multiple times. With consumers forced to do business almost entirely online throughout COVID-19 quarantines, we are all even more vulnerable.

“Consumers are putting financial services providers on watch. They don’t see convenience at the point of sale as being worth it if they’re not being protected,” said Vidya Peters, CMO at Marqeta.

Despite this, consumers admitted to complacency, which plays a big part in giving fraudsters the jump. More than half of all fraudulent transactions (52 percent) reported in the survey took place within half an hour of a card going missing, but less than a third of consumers (29 percent) said they noticed immediately when their card was stolen, and less than half (42 percent) canceled their cards right away. Fifty-two percent of consumers surveyed said that they could do a better job in protecting their card information.

“There’s a real catch-22 inherent in consumer behavior today, that presents an opportunity for banking and payments innovators. There’s a rising tide of anxiety about being a victim of card fraud, but yet a complacency and lack of awareness of how to protect yourself,” Peters continued.