The majority of business decision makers are insured against traditional cyber risks, such as breaches of personal information, but most were vulnerable to emerging risks, such as malware and ransomware, revealing a potential insurance coverage gap, according to the Hanover Insurance Group. 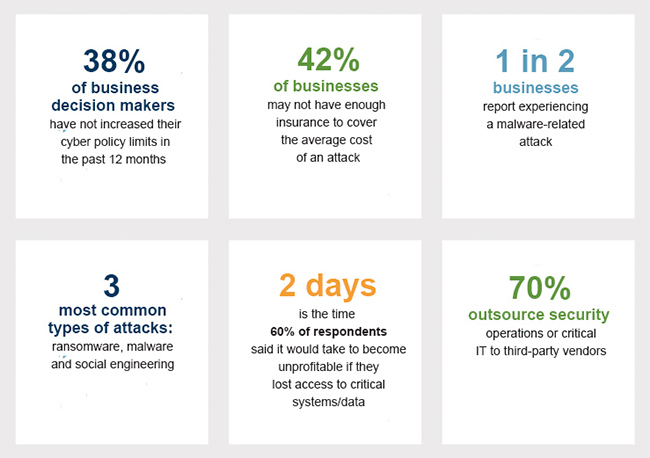 Most businesses surveyed indicated they had purchased cyber insurance, and more than 70% reported purchasing a policy on the recommendation of an independent insurance agent.

Purchasing decisions also were heavily influenced by media coverage and prior attack experience. Nearly 90% of study respondents reported experiencing a cyberattack during the past year, and recognized a cyberattack could have a disastrous impact on their businesses. 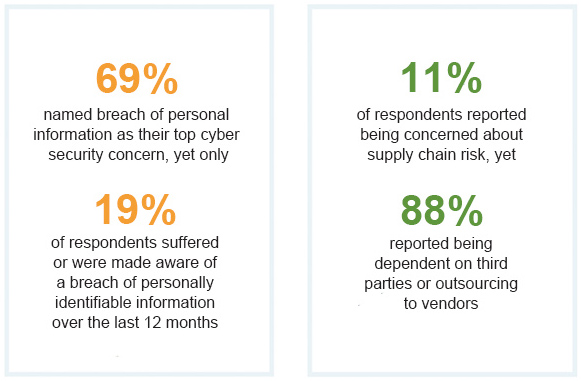 The role of independent insurance agents

The study also affirmed the important role independent insurance agents can play as experienced advisers, offering risk management counsel and services to help small to mid-sized business owners protect their operations and maximize the benefits of their cyber insurance programs.

“As businesses grow in complexity, the advice of an independent agent becomes increasingly important in helping business owners understand the many risks they may face and mitigate those evolving threats.”