AcceleratXR announced the launch of its new open source project – Composer.js. Composer.js is a framework and toolset for rapidly building back-end API services using NodeJS. The project is a fork of the internal tools and technology the company has been steadily building its innovative MMO gaming platform with over the last two years. 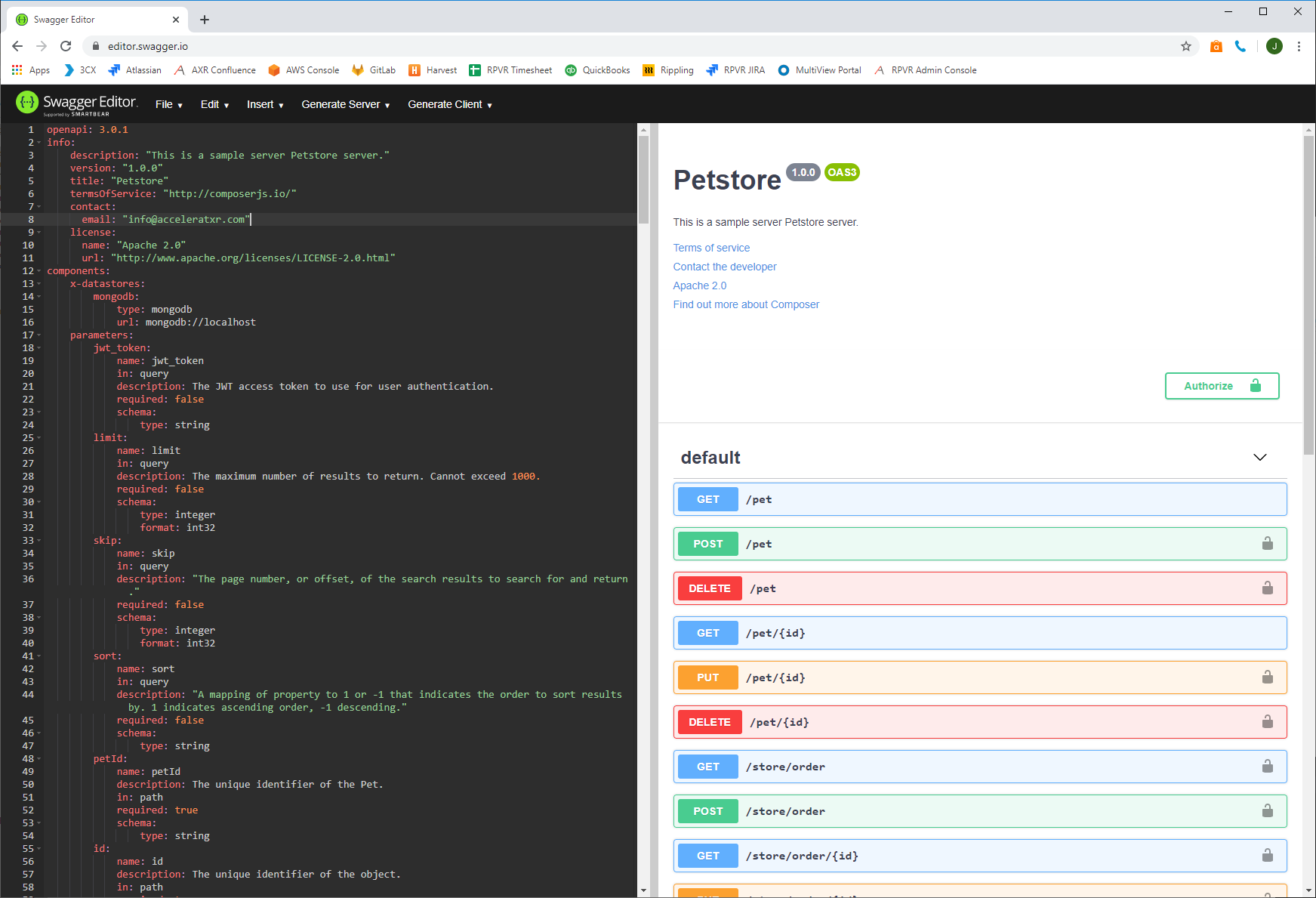 “We originally built these tools to make our lives easier. So that we could build our MMO platform as fast as possible with reliable and repeatable results,” says company CEO Jean-Philippe Steinmetz.

“As a result, the project that was initially intended to build their gaming platform has grown considerably to include many enterprise features such as an integrated Object-Relational Mapping (ORM) layer, second level caching, a robust search API and “the most powerful permission system of any back-end framework.”

The team is hoping that their new project will help save developers a lot of time and headache when building their own platforms and services.

“We’ve seen a lot of existing frameworks have some really cool ideas, but one common problem is that they all refuse to take a position on certain implementation details out of fear of being too opinionated. Unfortunately, when a project does that it only adds more work for developers,” Jean-Philippe says.

It is for this reason that the team thinks Composer.js is truly innovative. The framework combines the OpenAPI standard with their own code generation tool to produce fully working projects that can be built and run without a single modification.

“We accomplish this by providing default behavior that we think all RESTful API services should have while still making it easy to rewrite the code to be anything you need it to be,” continued Jean-Philippe.