While companies continue to invest in teams of data experts, a Fivetran survey suggests that adding more data analytics wizards might not be the solution. In fact, the survey found that during the course of a workday, data analysts spend less than half their time actually analyzing data. 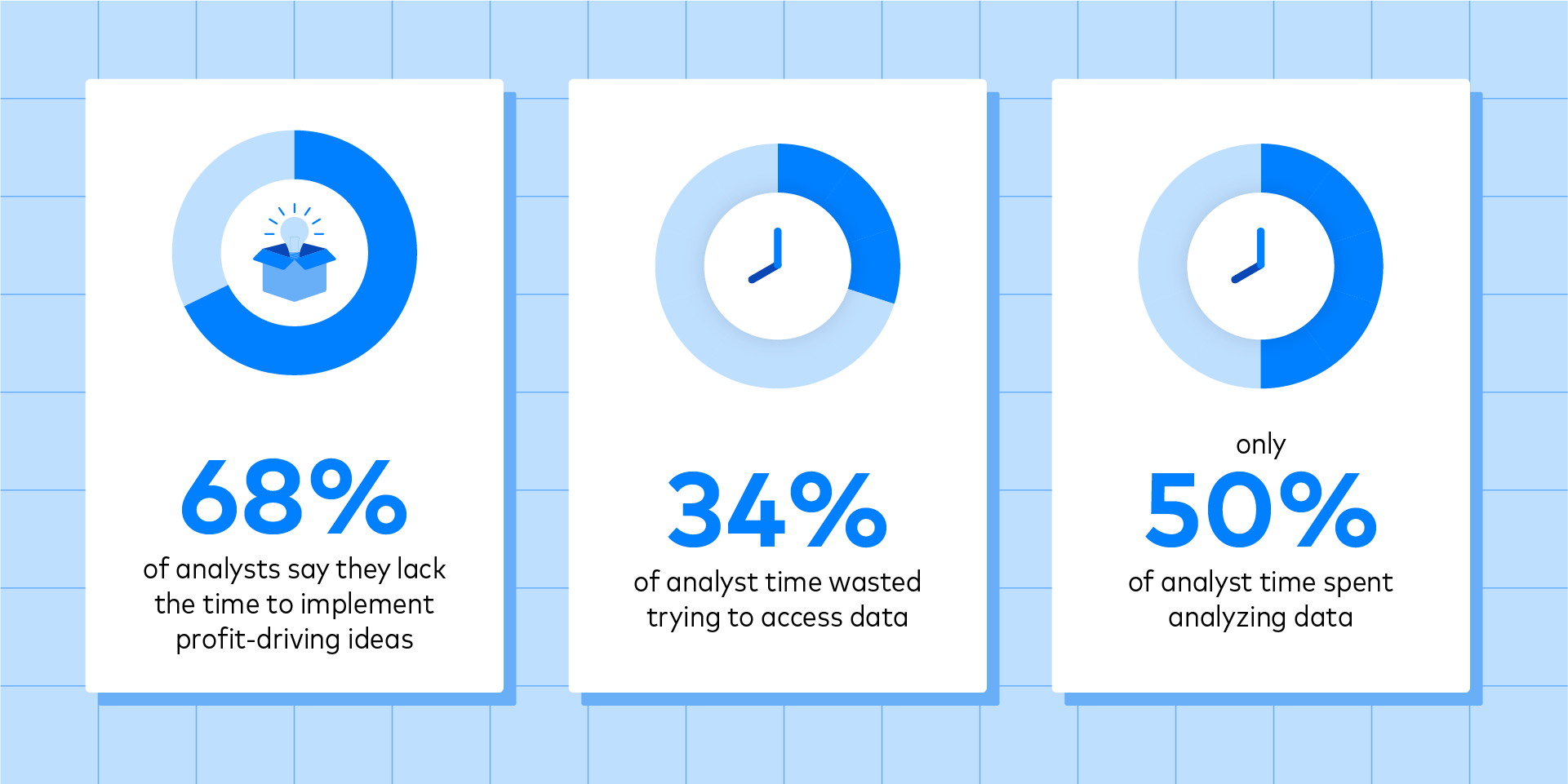 Conducted by Dimensional Research, the online survey of approximately 500 data professionals across five continents also shows 68 percent of the respondents have ideas that would drive more profit for their organizations but lack time to implement them.

The struggles of data professionals

More than 60 percent of respondents reported wasting time waiting for engineering resources several times each month and often spending one-third of every workday just trying to access data. 90 percent said their work was slowed by numerous unreliable data sources over the last 12 months.

“The struggles data professionals face in simply doing their work and the time they waste is astounding,” said George Fraser, CEO of Fivetran.

“To keep critical analytics projects moving, these unsung heroes contend with numerous workarounds to compensate for unavailable engineering resources and unreliable data sources. Fivetran ready-to-use connectors help remove some of these bottlenecks and allow analysts to instead focus on uncovering insights.”

Much of the problem lies in data integrity, quality and access — the top three challenges almost unanimously pointed to by the survey respondents.