Researchers from CSIRO’s Data61 have developed a new technique to protect consumers from voice spoofing attacks. 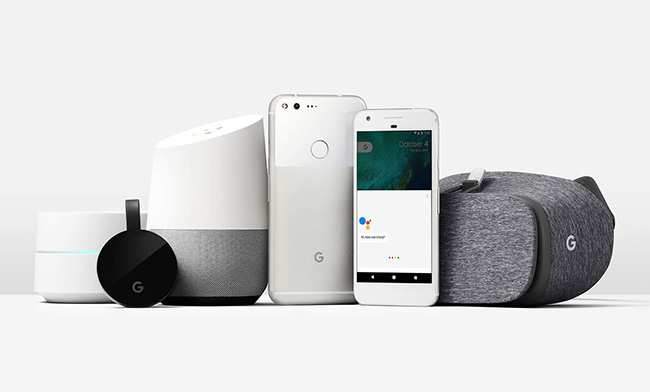 Fraudsters can record a person’s voice for voice assistants like Amazon Alexa or Google Assistant and replay it to impersonate that individual. They can also stitch samples together to mimic a person’s voice in order to spoof, or trick third parties.

Detecting when hackers are attempting to spoof a system

The new solution, called Void (Voice liveness detection), can be embedded in a smartphone or voice assistant software and works by identifying the differences in spectral power between a live human voice and a voice replayed through a speaker, in order to detect when hackers are attempting to spoof a system.

“Although voice spoofing is known as one of the easiest attacks to perform as it simply involves a recording of the victim’s voice, it is incredibly difficult to detect because the recorded voice has similar characteristics to the victim’s live voice. Void is game-changing technology that allows for more efficient and accurate detection helping to prevent people’s voice commands from being misused”.

Relying on insights from spectrograms

Unlike existing voice spoofing techniques which typically use deep learning models, Void was designed relying on insights from spectrograms — a visual representation of the spectrum of frequencies of a signal as it varies with time to detect the ‘liveness’ of a voice.

This technique provides a highly accurate outcome, detecting attacks eight times faster than deep learning methods, and uses 153 times less memory, making it a viable and lightweight solution that could be incorporated into smart devices.

Void has been tested using datasets from Samsung and Automatic Speaker Verification Spoofing and Countermeasures challenges, achieving an accuracy of 99 per cent and 94 per cent for each dataset.

Research estimates that by 2023, as many as 275 million voice assistant devices will be used to control homes across the globe — a growth of 1000 percent since 2018.

How to protect data when using voice assistants

Dr Adnene Guabtni, Senior Research Scientist at CSIRO‘s Data61, shares tips for consumers on how to protect their data when using voice assistants: