iovation came to this conclusion by analyzing the 30 billion online transactions it evaluated for fraud from January 2016 to June 30, 2019.

“Fraudsters are like chameleons. They are always adapting their tactics to make it look like they’re legitimate customers,” said iovation’s Senior Director of Customer Success, Melissa Gaddis. 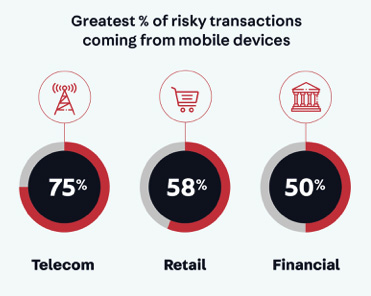