Your payment card information got stolen but you don’t know how, when and where? Maybe you shopped on one of the 570 webshops compromised by the Keeper Magecart group (aka Magecart Group 8) since April 1, 2017. 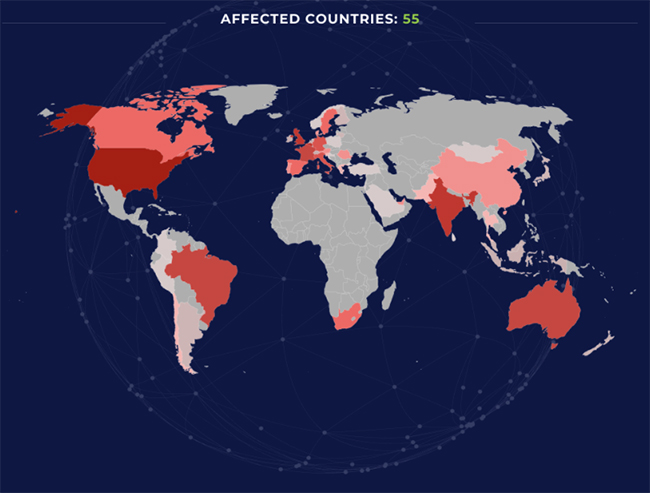 The list of the online shops hit by the criminals has been released by researchers from Gemini Advisory, who managed to compile it after gaining access to the group’s dedicated attack server that hosts both the malicious payload and the exfiltrated data stolen from victim sites.

Their research also revealed that: 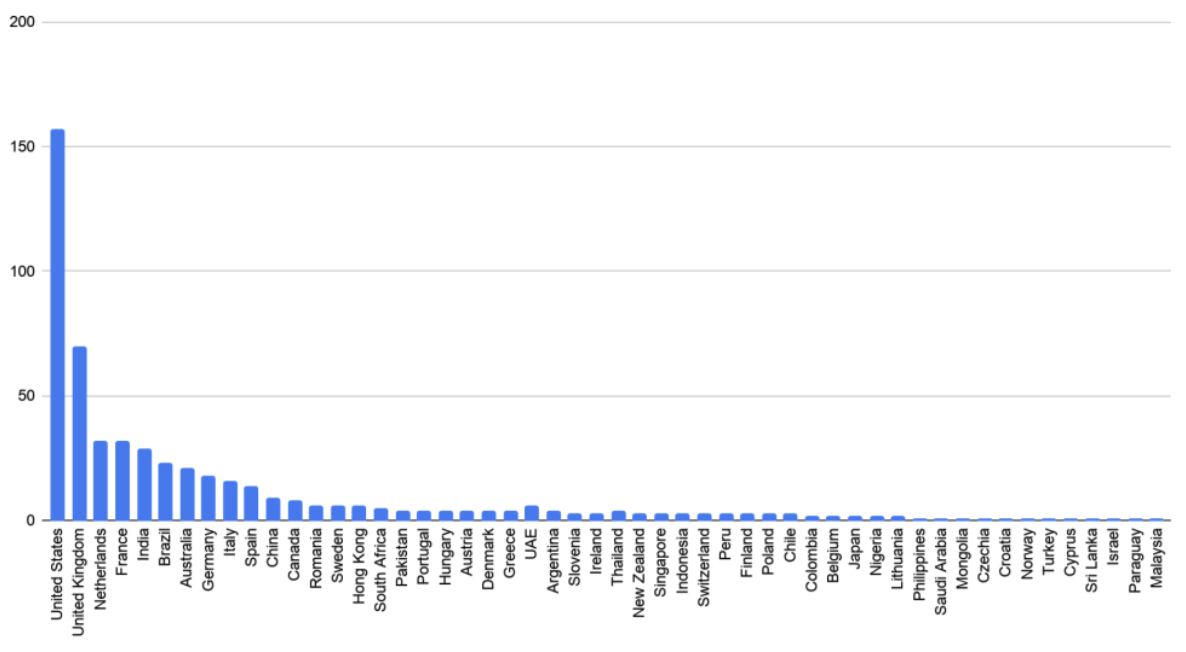 “The 570 victim e-commerce sites were made up of small to medium-sized merchants and were scattered across 55 different countries,” the researchers shared.

“Victims with the top Alexa Global Ranking received anywhere from 500,000 to over one million visitors each month and were responsible for selling electronics, clothing, jewelry, custom promotional products, and liquor.”

The attackers likely targeted small and medium-sized retailers because they are less likely to have a dedicated IT security team, to implement CMS and plugin patches promptly, and to have security measures in place and attack detection capabilities.

The profitability of Magecart attacks

The researchers estimated that the group may have generated over $7 million USD from selling compromised payment cards between 2017 and today.

“With revenue likely exceeding $7 million and increased cybercriminal interest in CNP [Card Not Present] data during the COVID-19 quarantine measures across the world, this group’s market niche appears to be secure and profitable,” they noted, and said that they expect the group to continue launching increasingly sophisticated attacks against online merchants across the world.

It is unknown if the group is state-sponsored or not. While we may think of Magecart groups as “mere” cyber criminals, Sansec researchers recently tied one of them to a North Korean APT group.

For the end users – i.e., the online shoppers – it’s all the same and, unfortunately, there is little they can do to protect themselves against the threat of getting their payment card info skimmed.

Avoiding smaller sites/shops might be a good idea, and so is using browser plugins that prevent JavaScript loading from untrusted sites, but there is no 100% guarantee.